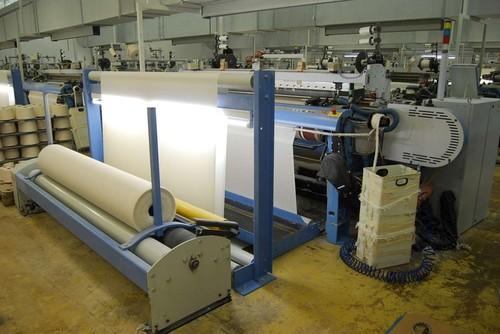 “The reduction should be announced in line with the major cut in international oil prices so that the negative impact of Covid-19 on the economy and exports could be managed effectively,” he said in a statement issued on Monday.

Mazhar informed that the Covid-19 outbreak has disrupted the global economy to such an extent that some economists have even suggested that “it will be worse than the great depression”.

Due to the corona-led slowdown in Pakistan’s economy, the growth rate for the current financial year is expected to fall to -1.5pc from the early estimates of +2.4pc.

“To offset the devastating impact of coronavirus on the economy, industry and exports, the rate of natural gas for the industries, especially the export industries, including their gas power generation plants, which may be part of the same concern or associated concerns incorporated separately, should be reduced by at least 35pc to 40pc, as the cost of energy is the major component of the total cost of production,” the APTMA official stated.

He maintained the drastic fall in international oil prices to around $40 from the previous level of $65 also justified the reduction in gas prices.

“In India, the prices of gas have already been reduced drastically,” he noted, adding that the government must facilitate the textile millers in order to grab the post-corona export opportunities.

“Only textile can help us get out of the present crisis; it can bring massive foreign exchange and provide employment to masses in line with the targets of the prime minister,” he said.

“In the international export arena, the competitors of Pakistan are already going out of their ways to grab lost markets and explore new markets,” he said, adding that export-oriented countries were reducing utility (power & gas) rates to make their industries competitive and to position themselves into the international markets, especially in the US and Europe.

“Pakistan’s textile exports are already facing the negative consequences of high energy tariffs relative to other competing countries. It is now or never situation for the textile industry to grab the market share, which cannot be achieved without government intervention by reducing the cost of production,” he concluded.