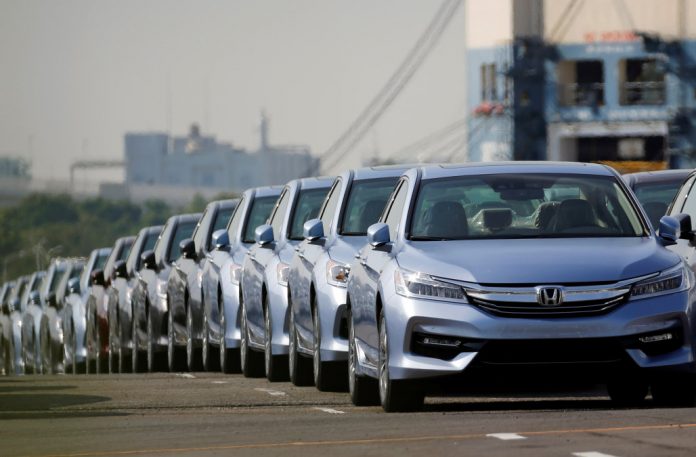 ISLAMABAD: While importers of used cars in the country are reportedly lobbying for relaxation in import policy, local vehicle manufacturers and assemblers have expressed serious concerns regarding the proposed relaxation.

In a letter sent to Minister of Industries and Production Hammad Azhar, Pakistan Automotive Manufacturers Association (PAMA) has expressed concerns regarding news that the government is considering relaxing import policy for used cars arguing that the move will damage confidence of new investors and harm the existing auto industry.

PAMA which represents all major OEMs had also earlier written a similar letter to the Prime Minister Imran Khan on June 3.

According to PAMA, with more capacity being added with the entrance of Kia, Hyundai and Datsun the supply from the local auto industry will soon overtake the local demand, rendering all imports unwanted, costly and contrary to the interests of the country.

The letter sent to the Ministry of Industries alleged that used car dealers were abusing the policy meant for overseas Pakistanis and illegally importing used cars and vehicles causing massive flight of foreign exchange through illegal channels of hundi and hawala.

According to reports, imported used cars have a substantial 30% share of the market. As a result, the chapter five of the Automotive Development Policy (2016-2021) was devoted to regulate the import of used vehicles in the country.

It was in response to this policy that many new entrants responded positively and made huge investments in the country’s automotive sector.

Referring to the decision of the government to discourage the import of used cars made in January 2019, the association claimed that it was the right policy step as it stopped pilferage of foreign exchange while providing relief to the industry and further confidence to the new investors.

Earlier, the government through the Ministry of Commerce had directed all the importers to show remittance proof through a bank encashment certificate.

According to PAMA the misuse of the policy related to import of used vehicles loss of foreign exchange of almost $2 billion every year, evasion of General Sales Tax (GST) and Value Added Tax (VAT) by importers, loss of technology transfer to the country.

In comparison, local manufacturing of cars leads to the development of the local industry that in turn creates jobs for the local population.