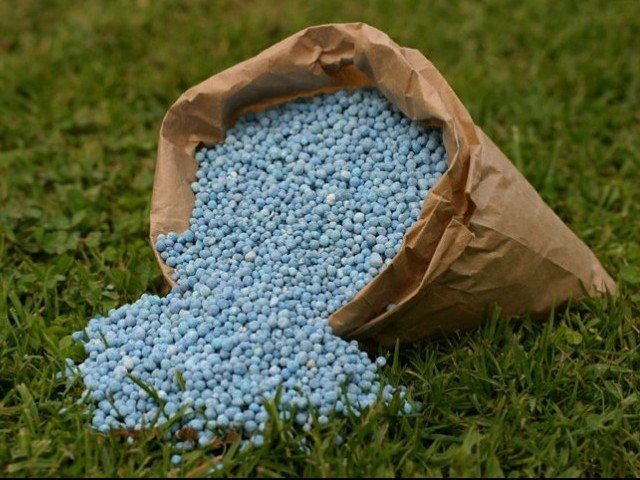 ISLAMABAD: As gas companies have sought up to 100pc hike in their tariffs, the fertiliser industry may also increase the price of urea by Rs200 per bag from next month.

According to sources in the fertiliser industry, Sui Northern Gas Pipeline Ltd (SNGPL) and Sui Southern Gas Company (SSGC) had recently filed their petitions for determination of gas prices for the year 2020-21.

In December 2019, the Oil and Gas Development Authority (OGRA) had recommended an increase of 135pc in fertilizer feed gas prices, along with 32pc increase in fuel prices, which was further amended by the Ministry of Petroleum to increase fertilizers feed gas price by 5pc and fuel gas price to be increased by 64pc to Rs1,672/mmBTU. However, the proposal was not implemented by the government at the time.

Sources said the possible hike in urea price was likely to overburden the farming community, which was already struggling amid the Covid-19 outbreak and severe locust attacks.

It may be noted that urea offtake has declined dramatically this year due to worsening farm economics and the announcement of government subsidy, after which the farmers had delayed their purchase decisions.