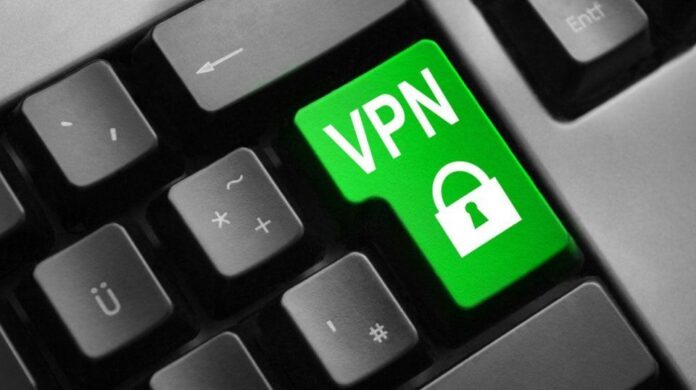 The problems stem from the fact that small IT businesses and startups dependent on VPN usage to serve their clientele could face disruptions and severe hardship in light of the PTA’s decision to ban its usage.

Likewise, not only would this cripple such businesses but also severe their lifeline and revenue stream making them go kaput.

Considering the incumbent government touting the promotion of Pakistan’s tech sector and using it to boost IT exports, PTA’s decision to ban corporate VPN’s will exacerbate issues for small startups and IT businesses which depend on its usage.

PTA’s pretext to act and rein in is to stop illegal telephony traffic which causes losses to their licensees and the national exchequer in terms of revenues and taxes is commendable.

However, reining in corporations involved in causing losses to the national exchequer by using VPNs will hurt legitimate businesses and the complex process to register via ISPs and the slow approval process could cause massive losses to such entities and put their very viability in jeopardy.

According to Usman Asif, founder and CEO of Eduleaf, “This legislation is not only going to be a problem for freelancers and small businesses, but it is also going to be very troubling for larger businesses too, especially during the current circumstances.

As I understand it, we can either whitelist the clients’ static IP or our own. As our client list is constantly changing, and rapid onboarding is a necessity, we do not have the time to cut through the red tape to whitelist the IP for each new client.

As for whitelisting our own office IP, that would have been possible before, but in this pandemic, all of our employees are working from home, and have been since before the mandatory lockdown by the government.”

“We understand that the purpose of this is to increase tax revenue to the government by blocking illegal non-taxpaying telephony services. My worry is that IT services export generates a lot more revenue for the government than that.

If the government inadvertently strangles our businesses, making it impossible for us to continue to do business, or be competitive in the current fast-paced industry, that is not to the best interest of Pakistan or its people,” he added.

Speaking to Profit, Rashid Sultan who works as Lead Developer/Easy Server at Cyviz AS, Norway said those people will encounter issues who are working remotely during holidays and for companies not registered in Pakistan and for those whose families reside here and they divide between working here and abroad.

He highlighted that both these categories have no way of registering the VPN with the PTA and if done should be done against your landline number or CNIC, which would mean in case of any violation, they are held accountable.

Moreover, Mr Sultan highlighted that in case of landline registration, coworking spaces will suffer because they will host multiple companies over the same internet connection. Likewise, mobile operators will also face a similar issue over using VPN.

“Sometimes we hire consultants from Pakistan, based on workload. For them to work, we need to be able to give them access to our network, using a VPN will become a problem due to PTA’s registration requirement.” he lamented.

Explaining the process of how this would work, he said, “For a client to server VPN, you need one of them to have a static IP address. Based on your use case, you can either get your client or server IP addresses whitelisted. There is no way to whitelist when both server and client have dynamic IPs.”

He added, “Some of the popular domestic ISPs are out of static IP pool and are no longer providing it. It is required in cases when you need to access client network via VPN on a short notice and VPN server address is not already registered.”

“You initiate the registration request via your internet service provider (ISP). Most of the ISPs aren’t aware of the process and PTA is working on educating them,” he shared.

Irfan told Profit that most of the popular VPN IP addresses and ports are already being throttled, blocked and the deadline for VPN registration is 30th June 2020. According to PTA, the legislation has existed since 2010 and it is only being enforced now.

“In this time of the pandemic when countries and regulators are easing down the policies to encourage work from home (WFH) and support their economy, PTA has decided to make it difficult for thousands of WFH users, small web/app shops, call centre agents, freelancers to continue doing their jobs,” he added.

He cited the example of a regulator like the State Bank of Pakistan (SBP) supporting the economy in this pandemic which has temporarily lifted IBFT charges for banking transactions.

Moreover, Irfan explained the role of a regulator is to protect stakes of all segments of society and it cannot implement policies that protect one segment while discriminating or ignoring the rest.

He opined that the PTA may have its reasons for blocking VPNs and he did not justify it. However, he believes this policy is only there to offer protection to big guns and the state while ignoring common citizens, small software companies, freelancers, and remote workers.

“They are tiny revenue-generating individuals, but when combined they bring a huge amount of revenue for Pakistan. They do not have a representative body, [email protected] and PSEB do not own them and PTA has no clear policy in place for them, making their position ambiguous,” he concluded.