Pakistan imported $55m worth of medicinal products in May 2020, as against the imports of $74.3m in April 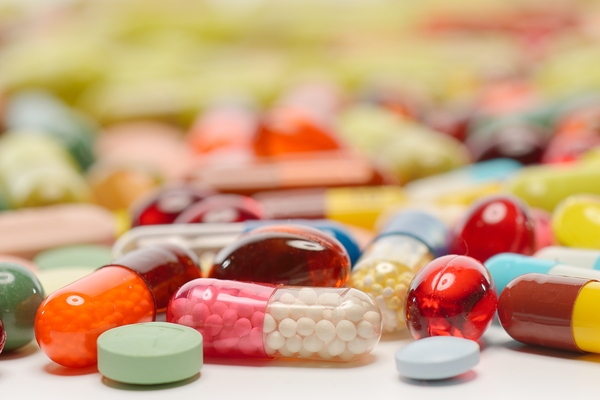 ISLAMABAD: The imports of medicinal products during the first 11 months of the fiscal year 2019-20 witnessed a decrease of 12.17pc, as compared to the corresponding period of last fiscal year.

In terms of quantity, Pakistan imported 19,257 metric tonnes of medicinal products during the period under review as compared to the imports of 21,153 metric tonnes during the corresponding period of last year, showing a decrease of 8.96pc.

Meanwhile, on a year-on-year basis, medicinal imports declined by 30.77pc during May 2020, as compared to the same month of last year.

It is pertinent to mention that the country’s trade deficit witnessed a significant reduction of 27.75pc during the first 11 months of FY20, as compared to the corresponding period of last year.