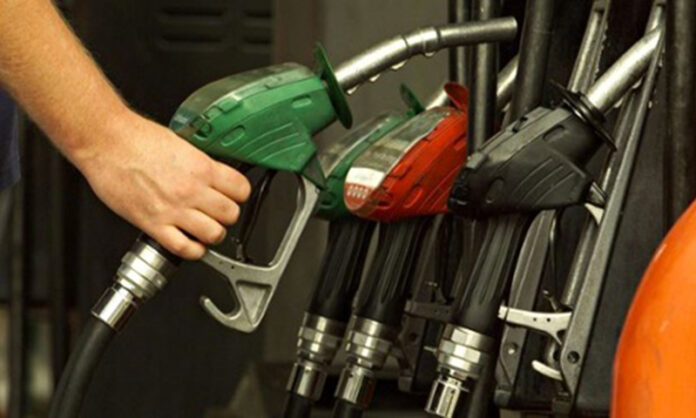 ISLAMABAD: The Petroleum Division (PD) on Wednesday said that fuel shortage, which occurred during the last month across the country, had no link with the decision taken to partially curtail the oil imports in March.

“The Petroleum Division has already clarified the allegation of linking petrol shortage in June 2020 on partial curtailment of oil import in March 2020,” it said in a statement while rejecting media reports.

“The division vehemently repudiates the content of media reports and the insinuation of fixing the responsibility of recent unavailability of petrol and subsequent revision of petroleum prices in view of increased oil prices globally by the government on this division.”

It reiterated that the decision to curtail oil imports was taken keeping in view the Covid-19 situation, and that it was aimed at managing the supply chain in the wake of drastic drop in demand, while preserving production of oil and gas from local fields.

The PD said the decision was lifted on April 24.

“It must also be known that during this curtailment period from March 25-April 24, as many as six ships of motor gasoline and two ships of crude oil were allowed based on the requirements and demand of various OMCs and refineries.

“The effect of this curtailment, if any, would have shown in the early to mid-May given the sailing time of only 3-4 day from the Gulf region. “Thus, this negates the perception of any disruption in the supply chain for the month of June 2020 was created by oil import curtailment in March/April 2020.”

The PD further noted that the role of regulator and the ministry was defined in law and regulation. “Each has to function in its own ambit but in coordination with other organs of the state.”

As per the statement, “Since the matter was sub-judice in high courts and the prime minister had set up a committee to inquire the reason(s) of recent shortage of petrol and fix responsibility, therefore, narration of misleading hypothesis on the basis of incomplete information must be avoided.”

The PD urged the media to provide objective information to public and reserve the comments till the judgment of learned courts and findings of the prime minister’s inquiry committee were made public.