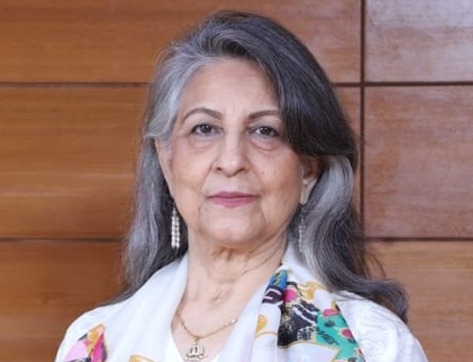 Earlier on July 3, eleven directors were elected to the SNGPL BoD, who on Monday elected Roohi Raees as the BoD chairperson for a period of three years.

The newly elected SNGPL BoD chairperson also has the honour of being the first female to be elected as the chairperson of SNGPL’s BoD.

She also currently serves as a director on male dominated boards at Pakistan Industrial Credit and Investment Corporation (PICIC) and Lahore Stock Exchange and heads some key financial institutions.

The newly elected SNGPL BoD Chairperson Roohi Raees Khan holds an MBA from Institute of Business Administration (IBA) Karachi and an undergraduate degree in Economics and Mathematics from the University of the Punjab.

Moreover, she has over 15 years of experience at various senior management level positions including chief executive officer, chief operating officer and board director at various financial institutions.

Roohi Raees has over 35 years of exposure in the financial sector by virtue of which she has interacted with various industrial sectors. She has also served on boards of leasing, housing and banking institutions.

Previously, between 2011 to 2012, she also held the position of Zarai Taraqiati Bank acting president.