In the aviation industry, safety is a given, right? Wrong, especially in Pakistan. 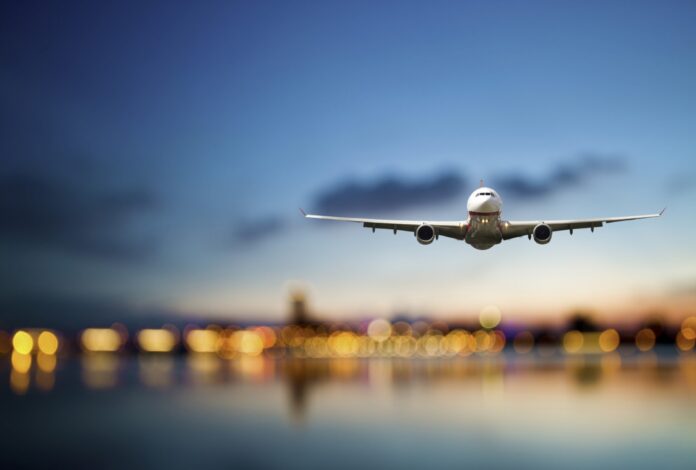 When you travel on an airplane, you judge the airline on the basis of many factors, but safety is not one of them. This is due to the simple reason that you will never board a plane unless you are one hundred percent sure that you will arrive safely at your destination. This is taken for granted and is a fundamental fact about the airline business without which there would be no business.

Unfortunately, recent events in Pakistan point to the sad truth that this fundamental fact of the business should not be taken for granted, and there are many question marks on the safety performance of our national carrier, aviation authorities, and both government and private organizations associated with this industry.

Pakistan has a chequered aviation safety record, including a number of airliner crashes. In 2010, an aircraft operated by private airline Airblue crashed near Islamabad, killing all 152 people on board – the deadliest air disaster in Pakistani history. In 2012, a Boeing 737-200 operated by Pakistan’s Bhoja Air crashed in bad weather on its approach to land in Rawalpindi, killing all 121 passengers and six crew.And in 2016, a PIA plane burst into flames while travelling from northern Pakistan to Islamabad, killing 47 people.The preliminary report of the PK 8303 crash disclosed in the parliament a few weeks back has laid the blame on pilots, air control personnel, civil aviation authority, crew and many other departments. But one thing that the report is silent on is the responsibility of top management of the airline and the aviation authorities and ministers.

I find this strange in all the reports which come out in our country! Top managers are never held accountable. Having managed some large and sensitive organizations in my own career, I believe the foremost responsibility for safety rests with the top management of the organization.The reason I say this is because good safety performance is a function of the culture which pervades in the organization. Organization cultures exhibit priorities of the organization and these priorities are decided by the top management and the boards of the company. It is true that accidents can occur despite there being a strong emphasis on the culture of safety, but accident data and consequent investigations over the years globally have shown that most accidents happen due to a series of errors instead of just one mistake.

Unfortunately, many businesses across the globe and most in Pakistan pay only lip service to safety and do not invest the required financial and human resources nor allocate the time required to do justice to this sensitive subject.

The case of the chemical industry is no different from other industries. When top managers take ownership of the health and safety of their employees, businesses witness a significant improvement in performance. In fact, good companies go out of their way to ensure that their customers, vendors and all other stakeholders are protected from any risks arising from their operations. They will invest in acquiring appropriate safety processes, in safer technologies and in training their workforce consistently. This investment is considered essential and well managed businesses will give themselves a license to operate via their internal processes, even where there are no mandatory regulatory licenses required. In addition, this investment can have a good payback as seen by the ESG (Environment, social and governance) criteria that many investors now use to determine the quality of management in a business. When companies exhibit safety as a core value, they are also building better brands and engaging with the community, thereby adding value via a more sustainable business model.

Unfortunately, in general, Pakistani companies are known to only pay lip service to safety and top managers are usually not seen to be giving it their attention. Safety is seen as an unnecessary cost which is one of the first to be slashed in down cycles. When organizations run training programs, it is common practice for junior staff to attend such programs without the presence of top management. As a consequence, these trainings end up becoming usual tick in the box seminars where training hours are accounted for and feel good certificates handed out at the end. Some multinationals operating in Pakistan have tried to bring about a change in these practices but only a few of them remain committed over longer periods.

Coming back to airlines operating in Pakistan, one hopes important lessons have been learnt this time. It is not enough to blame a few pilots for the overall decay of the safety systems. If the top managers had been committed to safety they would have institutionalized proper screening of pilots and the crew, they would have never flown defective planes (even with minor faults), they would ensure they coordinate with control towers more effectively and engage in many similar activities to ensure passengers who board their planes are never put at risk. Ultimately, the buck stops at the CEO and boards of these organizations.