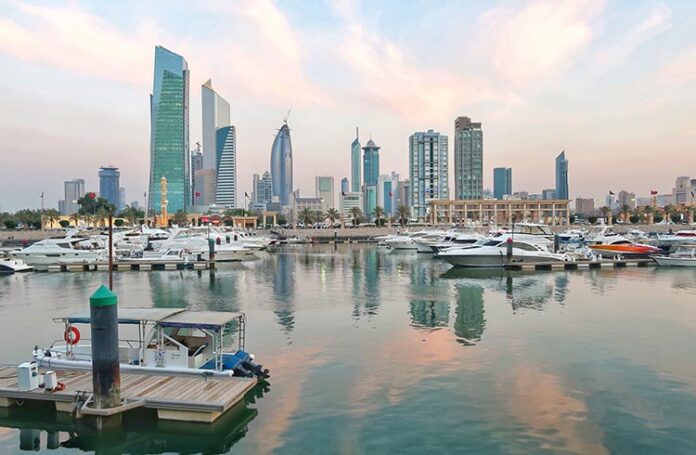 KUWAIT: Kuwait plans to issue between 4 billion and 5 billion dinars ($13 billion to $16 billion) in public debt by the end of the fiscal year ending March 2021 if parliament approves a long-debated debt law, a government document seen by Reuters showed.

Facing one of the worst economic crunches in the oil-exporting Gulf region, Kuwait is scrambling to boost state coffers badly hit by the coronavirus crisis and low crude prices, rapidly depleting its General Reserve Fund (GRF) to plug a budget deficit.

A parliamentary committee is due to vote on the law – which would allow Kuwait to tap international debt markets – on Sunday ahead of putting it to the elected assembly for approval.

Legislators have been requesting more visibility from the state about use of the funds and repayment mechanisms given the government’s heavy reliance on oil income.

“The government will face a real crisis in everything if the debt law is not passed,” a government official told Reuters on condition of anonymity.

The law, which a parliamentary committee discussed last week, would allow it to borrow 20 billion dinars ($65 billion) over 30 years.

Other Gulf states have tapped international markets over the past few years and the region saw more issuances when oil prices crashed earlier this year as the pandemic hit global demand.

Even with parliamentary approval, Kuwait could need three to four months to prepare a debt sale, according to the government document.

A finance ministry official declined to comment when contacted by Reuters.

Kuwait has already depleted the cash in its GRF, the document showed. The International Monetary Fund estimates the deficit could reach more than 11 per cent of gross domestic product this year, compared with a 4.8 per cent surplus last year.

The finance ministry also proposed selling 2.2 billion dinars of the GRF’s assets to Kuwait’s other – much larger – sovereign fund, the Future Generations Fund, or borrowing from the central bank to boost state finances, the document showed.

Finance Minister Barak al-Sheatan said in a statement published in state media on Saturday that the ministry submitted to cabinet “available options for securing sufficient liquidity” and that the government had approved an “interim financial reform scheme”. He did not specify the measures approved.

“The government looks forward to the legislative authority’s cooperation,” Sheatan said in the statement issued after S&P Global Ratings on Friday revised Kuwait’s outlook to ‘negative’ from ‘stable’.

The document said the cabinet approved a slate of reforms aimed at diversifying state revenues away from oil, but it did not specify them.

Lawmaker Riyadh al-Adsani had tweeted that reforms include introducing value-added tax and excise taxes, a tax on net profits of private businesses, reforming the wage structure in the bloated public sector, slashing some benefits and raising utility prices.

Successive parliaments have hampered far reaching economic reform plans over the past decade in a country whose citizens are accustomed to a cradle-to-grave welfare system. Kuwait is due to hold parliamentary elections in the next several months.

Deutsche Bank estimates its economy will contract by 7.8 per cent this year, the biggest fall among Gulf states.

Last month Kuwait’s government approved a cut to state entities’ budgets by at least 20 per cent. It is also considering making an annual 10 per cent transfer of state revenue to the Future Generations Fund conditional on budget surpluses, a move that could save it some $3 billion in the current fiscal year.