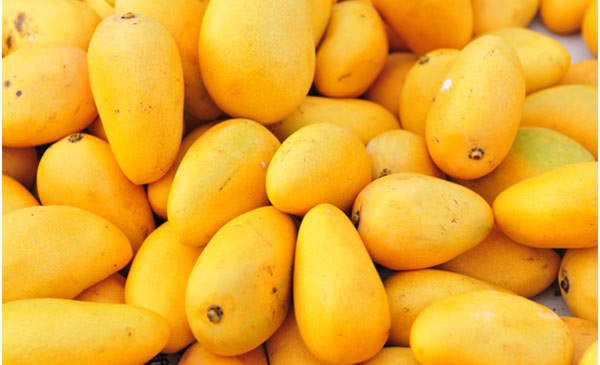 ISLAMABAD: Taking serious notice of the complaints filed by the All Pakistan Fruit and Vegetable Exporters, Importers and Merchants Association (PFVA), the Ministry of National Food Security and Research on Wednesday approved four Hot Water Treatment (HWT) plants to facilitate export of mangoes to Iran.

According to officials, PFVA had earlier complained regarding the six disapproved HWT Plants for export of mangoes to Iran, prompting the food ministry to issue necessary directives for the approval of four HWT plants that meet standards required by the European Union (EU). The two remaining plants will also be approved after an inspection due in the next week.

Earlier in the last week of June, PFVA had written a letter to the food ministry pointing out gross negligence by the Department of Plant Protection (DPP) in the approval process of the six HWT plants which process mangoes for export to Iran. The PFVA had highlighted the negative impact of this negligence on the country’s exports and on the huge investment made in the country’s mango industry.

The food ministry had conducted a video conference on Saturday in which the owners of the disapproved HWT plants spelled out their grievances while the office bearers of PFVA apprised the Ministry of National Food Security and Research Secretary Omer Hamid Khan of problems and difficulties encountered by the plant’s owners and members of the PFVA as a result of a delay in the approval of these plants by the DPP.

According to a PFVA official, the federal secretary  after hearing concerns regarding the pending approval of the six HWT plants, issued a directive for approval of four HWT plants which meet standards of EU countries, without further inspection.

It was also decided to conduct a forensic audit of the past three to five years through the Federal Investigation Agency (FIA) to expose elements creating barriers and using delaying tactics in the process of approval of additional HWT plants in order to maintain monopoly of a few existing HWT plants.

The federal secretary also urged to reshuffle officers and staff of the DPP involved in inspection of HWT plants.

According to officials at the food ministry, DPP director general has been issued directives to develop a simplified procedure of inspection and approval process within a week.  The DPP director general was also instructed to provide equal opportunities to all approved HWT plants and curb discriminatory attitude of the DPP that favours selected HWT plants.