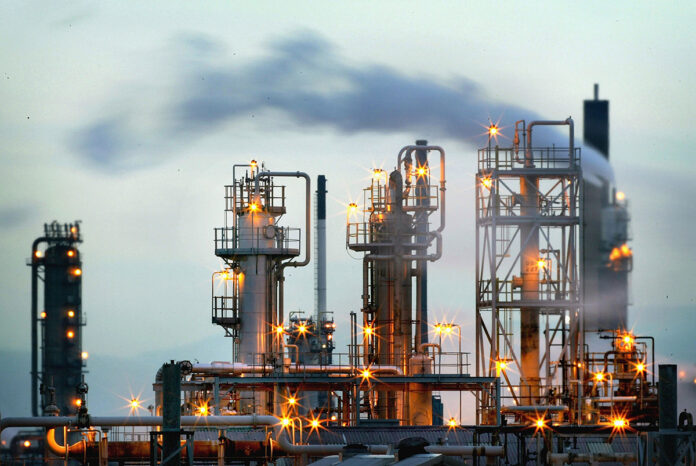 BENGALURU: India’s Reliance Industries has taken over from America’s largest energy company ExxonMobil as the world’s second most valuable energy company after a stock run that saw its market capitalisation rise to a record high of over $189 billion.

According to a report published by Oil Price, Reliance, an Indian multinational conglomerate saw its shares increase by 45.6 per cent in the year to date compared to ExxonMobil’s -36.8 per cent return which reduced its market capitalisation to $183.6 billion.

Currently, 80 per cent of Reliance revenue comes from its energy business. However, Reliance Chairman Mukesh Ambani plans to grow the company’s digital and retail arms.

Earlier on Thursday, Reliance Industries reported that its June-quarter profit jumped 31 per cent, as the Indian conglomerate booked a substantial one-time gain from global oil major BP’s investment in its fuel retail business.

Analysts on average had expected 74.57 billion rupees, according to Refinitiv data. It was not immediately clear if the figures were comparable.

Still, its Jio telecom unit – India’s biggest by subscribers – continued to remain a bright spot as revenue from the business jumped 33.7 per cent during the quarter.