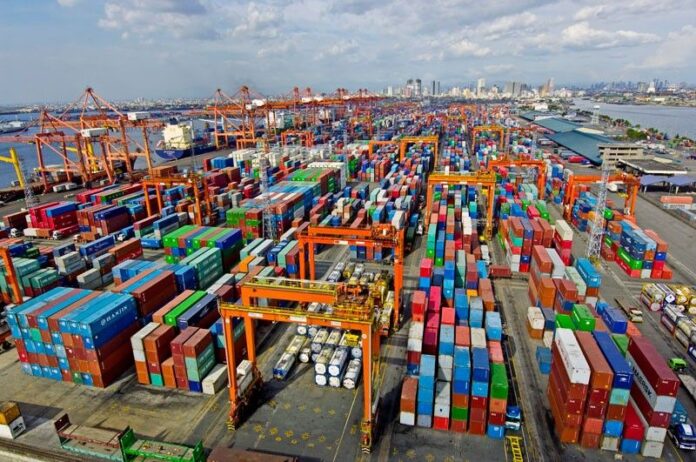 ISLAMABAD: Adviser to Prime Minister on Commerce and Investment Abdul Razak Dawood on Tuesday chaired an internal strategy meeting at the commerce ministry to review the recent trade statistics and to devise plans for the enhancement of exports.

As per the data shared by the commerce ministry, the country exported goods and services worth $1.998 billion in the first month of FY21, as compared to $1.889 billion in July FY20, depicting a growth of 5.8pc YoY. In rupee terms, the export proceeds posted 11.3pc growth in July 2020 compared to the same month of last year.

The data showed that since May 2020, a visible improvement has been observed in export orders from international buyers, mainly in the textile and clothing sectors.

It may be noted that the Covid-led decline in Pakistan’s exports started in March 2020, when the country witnessed an 8pc drop. This declined widened in April 2020, dropping by 54pc, but improved to -35pc in May, and further to only -6pc in June 2020.

But despite negative growth in exports during the last four months, the ministry stated that continuous fall in imports was providing some breathing space to the government to manage external accounts. In July 2020, the import bill posted a negative growth of 4.2pc, as import value was recorded at $3.54 billion during the period under review as against $3.696 billion in the corresponding month of last year.

Based on the import-export data, the country’s trade deficit came down by 14.7pc in July 2020 from a year ago. The decline was mainly due to a fall in imports and paltry growth in exports from the country. However, imports are expected to bounce back in the coming months following the abolishment of regulatory duty on raw materials and semi-finished products.

According to the data, the export of worn clothing and clothing accessories surged by 2,078pc during the month under review, followed by food preparation 344pc, made-up clothing accessories ( knitted or crocheted) 313pc, tarpaulins, awnings and sunblinds 154pc, tracksuits 135pc, gloves, mittens and mitts 83pc.

As per the official statement issued by the ministry, PM’s Commerce Adviser Razak Dawood appreciated the exporters as well as the government departments for coordinating their efforts amid the pandemic outbreak.

“This achievement is particularly noteworthy because of the fact that a decline was being observed until last month and a turnaround of around 12pc has been achieved in just one month,” the adviser tweeted. “In spite of the fact that we still have COVID related smart lockdowns, our export-led ‘Make in Pakistan’ is moving forward,” he maintained.