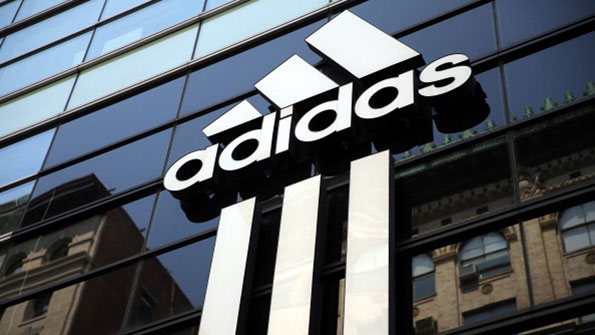 BERLIN: German sportswear firm Adidas said on Thursday it expected to bounce back to profitability in the third quarter assuming there are no new major lockdowns as it benefits from more people exercising and dressing down as they work from home.

About half of the 18-34 age group say they plan to exercise more as a result of the coronavirus pandemic, Chief Executive Kasper Rorsted told journalists, adding that around three-quarters of companies plan to keep allowing home office.

“The work environment will have changed for ever,” he said, noting that sales of plastic slip-on Adilette bath sandals had tripled during the crisis.

Adidas still took a big hit in the first half of 2020 as most of its stores were closed and major sports events like the Olympics and European soccer championships were postponed.

But Rorsted said the company already returned to growth in its home market Germany last month and it expects a recovery in third-quarter sales assuming more than 90 per cent of stores stay open, with the fall compared to 2019 set to be less than 10 per cent.

Shares in the company, which are down 17 per cent this year, were up 4 per cent at 0926 GMT, the biggest German blue-chip gainer.

A second-quarter operating loss of 333 million euros ($396 million) was bigger than average analyst expectations, while a sales decline of 35 per cent to 3.579 billion euros, beat forecasts.

Jefferies analyst James Grzinic said the sales decline was much less than feared in Europe and North America – down 40 per cent and 38 per cent respectively – due to strong e-commerce.

Online sales jumped 93 per cent and remained at a very high level even as stores started to reopen. Sales were flat for the second quarter in China, where it saw double-digit growth in May and June.

Inventories hit 5.2 billion euros at the end of June, up 20 per cent from the end of March, which finance chief Harm Ohlmeyer said should be managed down to a more normal level by the close of this year.

To that end, Adidas plans to repurpose some stock for 2021, such as soccer jerseys for the European championship, push back launches of products designed by singer Beyonce, and shift the rest at its factory outlets or during online sales.