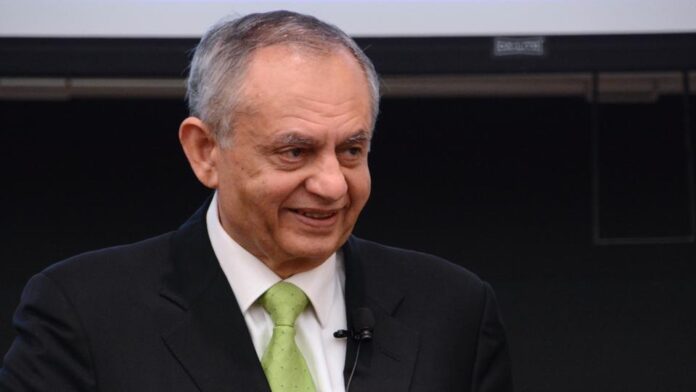 KARACHI: Advisor to Prime Minister on Commerce Abdul Razak Dawood said that the government is aiming to reduce Additional Customs Duty (ACD) and Regulatory Duty (RD) on raw materials that are not produced in Pakistan, a national daily reported.

The Tariff Rationalization Board in collaboration with the National Tariff Commission was working on a plan to rationalize and phase out high tariffs on raw materials, the advisor said, adding that it is being done to support and encourage investment in industrialization and to implement changes in the budget for the fiscal year 2021-22.

Speaking at a meeting through a video link, he said that Pakistan is among the very few countries where duties and taxes on imports are a major source of revenue, and such heavy reliance on imports for revenue generation is counter-productive, particularly the tariffs on industrial raw materials.

Karachi Chamber of Commerce and Industry (KCCI) representatives said that the meeting was called with the intention to involve the stakeholders through trade bodies and chambers of commerce to identify the sectors and raw materials which were subject to excessive tariffs and where rationalization and reduction was necessary to reduce the cost of production to make industries more competitive.

KCCI President Agha Shahab Ahmed Khan said that it was encouraging to see that the ministry of commerce had been working to finalize tariff rationalization policy on industrial raw materials for the next three years which was long overdue and which would ensure sustainability to economy. The planned reforms would allow businessmen and industrialists to focus on expanding their production and exports rather than on remaining concerned with unpredictability of costs due to frequent changes in tariff structures and ad hoc measures by the Federal Board of Revenue (FBR).