Update: Bazaar denies report of raising $15m in seed round 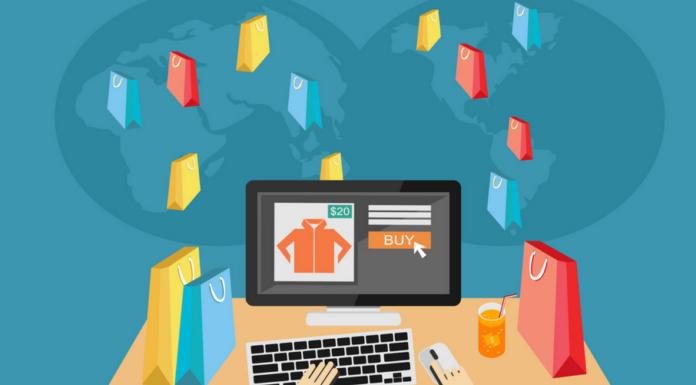 [Editor’s Note: After the publication of the original article a senior official from Bazaar contacted Profit and denied that there was an active process to solicit new investments. We have updated the headline and the article below to reflect this. We understand that at times startups maintain an ongoing conversation with current and prospective investors, even when there is no active effort to raise funds.]

B2B e-commerce marketplace Bazaar has denied an earlier story by Profit that it is currently in an active process to raise $15 million in seed funding, only two months after it raised a serious $1.3 million in a pre-seed round to scale its operations.

An earlier version of this story citing sources had reported, that the company was seeking as much as $15 million from institutional and other investors to help grow its business. Senior officials connected with Bazaar have since denied this report.

Profit had earlier reached out to the Bazaar management for comment, and they neither confirmed nor denied the story prior to publication, but reached out to Profit after publication to flatly deny that there was any truth to the story.

The startup did a closed pilot in Karachi during extreme lockdown conditions due to Covid-19. “We saw great potential to digitise this market and give more power to small businesses. During the lockdown we noticed that due to shorter operating hours, the problems for retailers became even more severe, it was an added impetus for us to launch even sooner,” Hamza had earlier said.

Bazaar’s pre-seed round of $1.3 million was announced on June 1, 2020. On the same day, Bazaar’s competitor Jugnu, another startup digitising the supply chain that was started in August 2019 by retail technology company Salesflo, helmed by ex-Unilever employees Yasir Memon and Sharoon Saleem, raised $500,000 in a pre-seed round. Jugnu management had also kept the round undisclosed.

Only a few days later, another startup digitising the supply chain, Tajir, co-founded by brothers Ismail and Babar Khan in 2018, announced raising $1.8 million in their latest financing round led by Fatima Gobi Ventures. Tajir competes in the same space as Bazaar, though it has the advantage of having been part of the 2020 incubator class of YCombinator, arguably the world’s most famous incubator, which produced the likes of companies like Airbnb, Stripe, Instacart, Doordash, etc.

Amazon added Pakistan to its list of authorized sellers. The sellers didn’t want it

Despite the hype and the pomp, Pakistan’s addition to Amazon’s list changes little for sellers
Read more
TECH