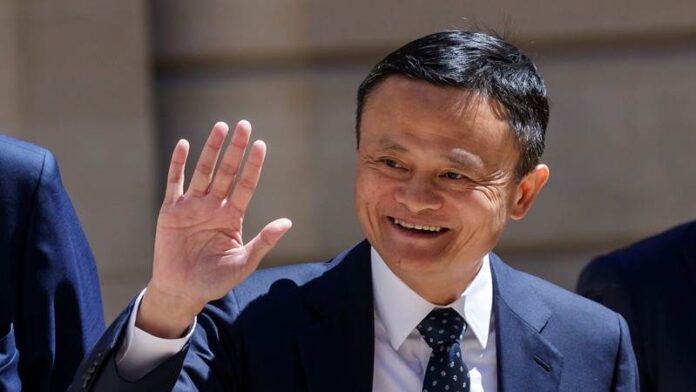 ISLAMABAD: Pakistan will confer civil awards on four Chinese nationals, including philanthropist and founder of e-commerce giant Ali Baba Jack Ma, for their services towards the country.

The President House on Friday announced the names of 184 Pakistani and foreign nationals who would be conferred civil awards for showing excellence and courage in their respective fields.

Jack Ma had donated face masks, test kits, protective gear and forehead thermometers to Pakistan earlier this year to support the country’s fight against the coronavirus.

Religious scholar and preacher Maulana Tariq Jameel will be awarded the President’s Award of Price of Performance.

The investitures ceremony for the said awards would be held on March 23, 2021.