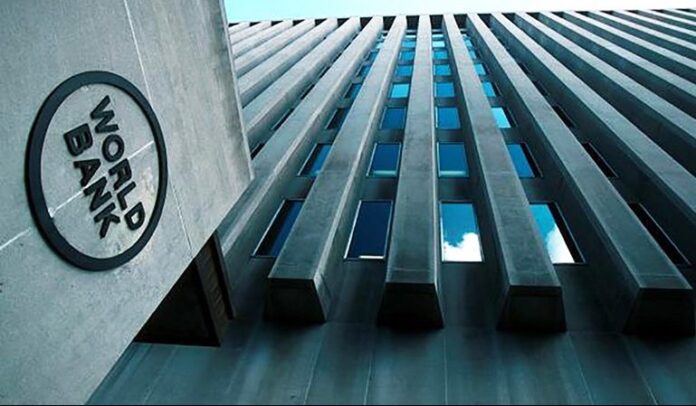 ISLAMABAD: Although the financing schemes of the State Bank of Pakistan have delivered net benefits either in terms of higher tax revenues or foreign exchange, these programmes entail high financial cost to the central bank, according to a new study of the World Bank.

The report finds that ‘Export Finance Scheme (EFS) and Long-Term Finance Facility (LTFF) for Plant and Machinery’ offered by the State Bank of Pakistan entail a substantial financial cost to the apex bank.

The WB study evaluated the impact of the two export finance support schemes on firm-level export performance in Pakistan.

Based on the cost-benefit analysis, the study pointed out the emergence of some policy implications and suggested that the SBP should reassess the refinancing rates it offers to commercial banks with a view to make these schemes more cost-effective.

The study noted that Pakistan offered a very interesting laboratory to investigate the effect of subsidized credit for exporters. While its exports have grown faster than the world’s exports over the last 30 years, Pakistan has experienced a notable deceleration after the 2008 financial crisis and has lagged relative to its peers in South Asia.

Lending at negative real interest rates is costly and distorts the allocation of credit at the aggregate level, and secondly, the schemes could be more impactful if opened to all firms in all sectors of the economy.

In particular, it is likely that new firms, or firms that are diversifying into new markets or products, may benefit more from access to export finance. Prioritizing new export ventures when allocating the funds is likely more efficient than continuing to lend to established exports, the study suggested.

The EFS and the LTFF are export finance support programmes offered by the State Bank with the objective of providing access to finance liquidity needs in the short term and investment in machinery and equipment in the long run for exporters in Pakistan.

These schemes are large and well established in Pakistan. EFS, which started to operate in 1973, provided loans worth $3.8 billion per annum between 2015 and 2017, or 17.4pc of Pakistan’s total exports. LTFF is more recent and smaller in size than EFS, its loans outstanding are equivalent to 1.3pc of the country’s exports over the same period.

Using a matching estimator to control for the non-random selection of firms into the export finance support schemes, the study finds that both EFS and LTFF generate a positive and substantial impact on the value of exports of firms participating in the schemes.

However, the study did not find evidence that either EFS or LTFF affected the growth rate in the number of products exported or the number of foreign markets reached by firms participating in the schemes.

The availability of export finance is crucial for the export sector to thrive and grow. Due to a longer production process and lag between production and delivery of goods and services, firms involved in international trade are particularly dependent on export finance for their working capital needs.

In addition, with export markets being relatively more sophisticated and competitive than domestic ones, keeping up with global demand requires constant investments in technology upgrading.