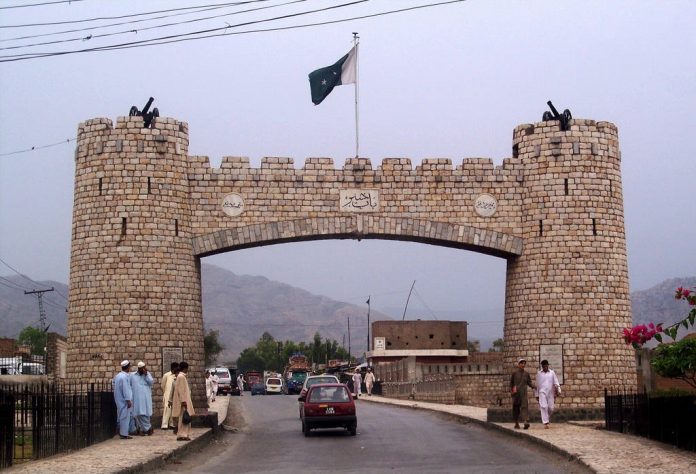 According to sources, the delay in the release of funds by the KP Finance Department is adding to the pressure faced by some of the major departments in the province.

According to sources in the KP Finance Department the provincial government is facing financial difficulties which has led to a delay in the release of funds for provincial departments.

The cost of development projects in the province is expected to increase due to the delay in the release of funds by the KP Finance Department.

In case of shortage of funds from the federal government, the KP government is expected to get loans from banks to cover its budget deficit which would further increase the financial burden on the provincial government. The KP government had earlier already obtained Rs300 billion from banks for various development projects.