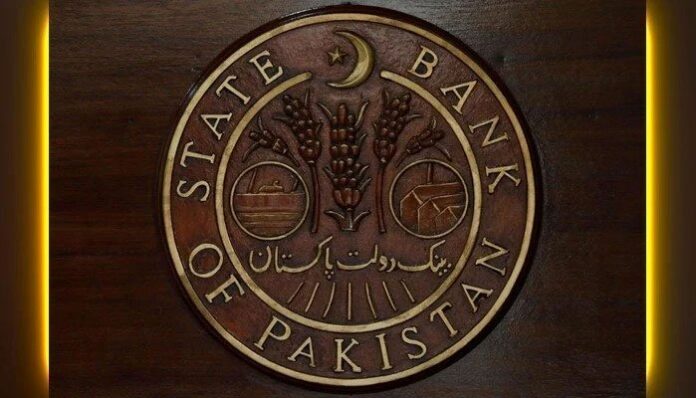 KARACHI: In order to encourage women to participate in the economy, the State Bank of Pakistan (SBP) has enhanced the financing limit under its Refinance and Credit Guarantee Scheme for Women Entrepreneurs from Rs1.5 million to Rs5 million, according to a statement released on Tuesday.

According to the SBP, the decision was taken in light of feedback received from various stakeholders about the current financing limits being insufficient to cover the financing needs of women entrepreneurs.

In August 2017, State Bank had introduced the Refinance and Credit Guarantee Scheme for Women Entrepreneurs in underserved areas to promote financial inclusion and access to finance for women entrepreneurs in the country.

Subsequently, the scope of the scheme was enhanced to cover the whole of Pakistan.

Under this scheme, SBP provides refinance to participating financial institutions at 0pc on their financing to women entrepreneurs at the maximum end-user rate of 5pc. Moreover, 60pc risk coverage is also available to the participating institutions.

“The enhancement in financing limit under SBP scheme is expected to increase financial inclusion of women since more women entrepreneurs are likely to be attracted for setting up of new businesses or for expanding the scope of their existing businesses by availing concessional financing under SBP scheme,” the SBP explained.

The SBP said this decision is in line with the government’s policy to support and revive economic activities in the country and SBP’s key objective of improving access to finance for priority segments including women entrepreneurs.