PM orders finalisation of ‘Karachi Transformation Plan’ within a week 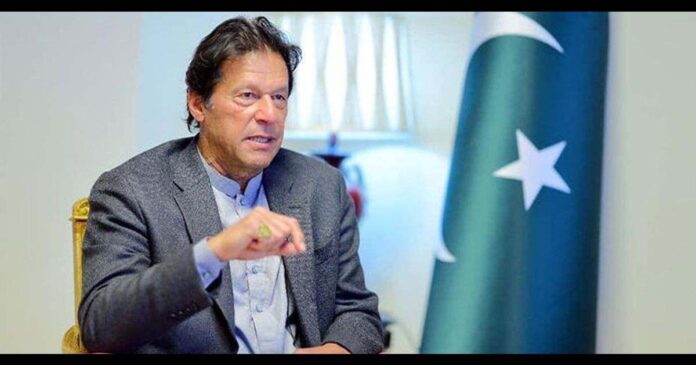 ISLAMABAD: Prime Minister Imran Khan has directed to finalise this week the proposed “Karachi Transformation Plan” after taking all stakeholders on board so that it can be approved and subsequently implemented, his office said on Monday.

The direction came during a high-level meeting which met to discuss the plan designed by the Ministry of Planning and Development to address challenges faced by Karachi. The premier, his office said, was briefed on the proposed plan that “has been formulated in line with Karachi’s problems and development requirements”.

The plan aims to find a permanent solution to issues such as solid waste management, water shortage, cleaning of nullahs, sewerage and transport.

“[The government] is aware of the challenges that Karachi’s residents have been facing for years. We cannot look away from the difficulties being faced by residents. The Centre will play its role to solve Karachi’s problems and its progress.”

The meeting comes a week after Karachi was flooded by devastating rain that claimed more than 30 lives.

The city received the heaviest rainfall in a single day in 53 years. Roads were inundated with water and, in many areas, houses were flooded as well. Power supply and mobile signals were disrupted for days due to damage to infrastructure.

The rain, once again, exposed the poor infrastructure and drainage system of the financial hub of the country.

Following the devastation of the metropolis, the premier had last week promised that his government would “not abandon” the city’s people “in their time of crisis”.

“My government is fully cognisant of the suffering of our people in the wake of the heavy rains, especially the people of Karachi,” he said via tweets.

Separately, he also announced that the Centre would work with the Sindh government to resolve Karachi’s decades-old issues, like the desilting of nullahs and improving the city’s drainage system.