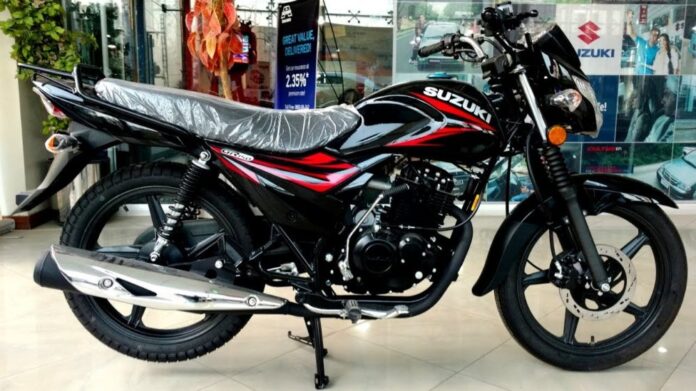 Pak Suzuki Motor Company Limited (PSMCL) has announced an increase in prices for its two-wheelers which is the second increase announced by the company since July 2020.

The highest price increase of Rs20,000 was announced for the top-of-the-line Suzuki Gixxer150 heavy bike which will now sell at Rs599,000.

In July 2020, Pak Suzuki reported a 40 per cent decline in sales compared to July 2019, despite its competitors Indus Motor Company (IMC) and Honda Atlas reporting 68 per cent and 46 per cent growth respectively during the same period.

Since March 2020, Pakistan’s automotive manufacturers have cut down production levels due to reduced demand induced by the Covid-19 economic slowdown.

Overall, the automotive industry reported an 8 per cent decline in sales to 11,501 units during July 2020, according to the Pakistan Automotive Manufacturers Association.

However, during July 2020, car sales in Pakistan jumped by 36 per cent on a month-on-month basis for all of the three main car assemblers as the government eased lockdown restrictions.