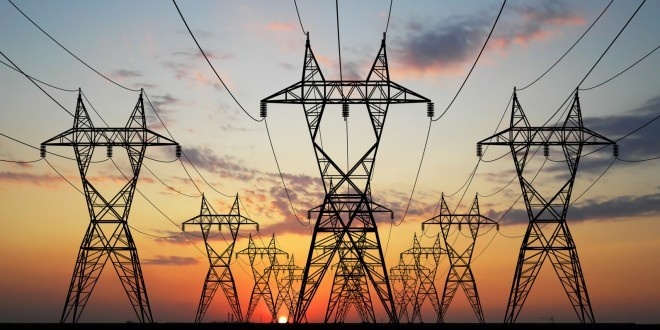 ISLAMABAD: The Federation of Pakistan Chambers of Commerce and Industry (FPCCI) on Sunday said that affordable and continued supply of electricity has become a dream for masses and the business community.

Costly electricity is not only hurting the masses but is also adding to the cost of doing business as well as cost of production and exports, said FPCCI Vice President Qaisar Khan Daudzai in a statement on Sunday.

He said that coronavirus and recent rains have played havoc with the economy and masses; therefore, the policy of continued hike in power tariff should be abandoned to provide some relief to masses.

Talking to a group of businessmen, he said that costly electricity is not only keeping the country underdeveloped but also stoking poverty.

“In Pakistan, the vulnerability is significantly acute before the current crisis which has now made life further difficult for the people which must be noticed,” he demanded.

Commenting on the power subsidy, Daudzai said that different governments had provided subsidies, worth billions of rupees, but it could not provide relief due to errors in the subsidy regime.

He said that the government should divert focus on making electricity from imported fuel and start generating renewable energy to keep the environment clean and save a substantial amount of foreign exchange.

He noted that despite tall claims and a lot of effort, the bleeding state-run companies could not be made profitable and the country spent trillions to keep them alive artificially, therefore, all such units should be sold without delay.