Pakistan gets stay over $6bn fine in Reko Diq case 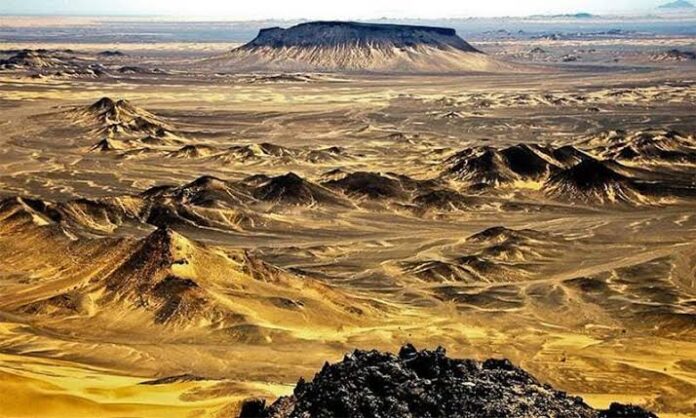 The World Bank’s International Centre for Settlement of Investment Disputes (ICSID) on Thursday granted a stay on enforcement of the massive penalty of $6 billion issued against Pakistan in the Reko Diq case.

The Attorney General for Pakistan (AGP) office, in a statement, termed the positive development a “success” for Pakistan and its legal team.

In July 2019, an ICSID Tribunal granted an award of nearly $6 billion against Pakistan for denying a mining lease to an Australian company, Tethyan Copper Company (TCC). Immediately thereafter, TCC commenced proceedings for the enforcement of the award. In November 2019, Pakistan challenged the penalty and initiated proceedings seeking its annulment.
Reko Diq town in Balochistan’s Chagai district is famed for its mineral wealth, including gold and copper. The incumbent government considers it a strategic national asset, though instead of yielding a bonanza the Reko Diq mining project may cost the country dearly.

The World Bank’s International Centre for Settlement of Investment Disputes is considering Pakistan’s appeal against enforcing the penalty over its cancellation of the Reko Diq mining lease for Tethyan Copper Corp, a 50-50 joint venture of Barrick Gold Corp of Australia and Antofagasto PLC of Chile.
In the meantime, the Balochistan government has set up its own company to develop the mine: as prices for commodities surge, with gold recently at more than $2,000 an ounce, turning fiasco to fortune is all the more appealing.

Pakistan and Tethyan both have signalled a willingness to discuss alternative solutions, such as a settlement, but the status of any talks on a deal is unclear. Officials on the Pakistan side said they have not been in direct contact and no specific settlement has been proposed.

Earlier, an official in the Attorney General’s office said an out-of-court settlement with Tethyan Copper Corp was possible pending a final decision on the award, which might not come until next year.

ISLAMABAD: Fuel prices in Pakistan have increased yet again. According to the latest price notification announced by the government on September 21, fuel price...
Read more
HEADLINES

ISLAMABAD: In a significant development in the growing field of telecom tower infrastructure in Pakistan, local company TPL Properties has formed a consortium with...
Read more
HEADLINES

LAHORE: The State Bank of Pakistan (SBP) has released its credit data for the month of August, 2022. Net automotive loans have reduced by...
Read more
- Advertisement -