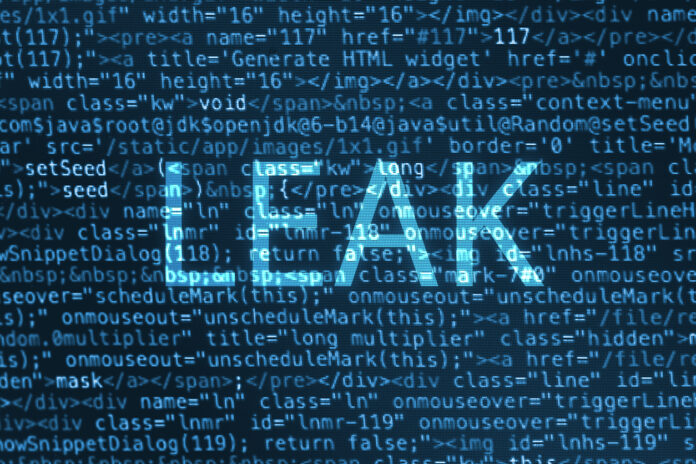 ISLAMABAD: The Securities Exchange Commission of Pakistan (SECP) has decided to issue show cause notices to four officials involved in the data leak.

A special meeting of SECP board was held on Saturday in which fact finding committee head Sadia khan presented the data leak report. Other members included a registrar, an additional director and an IT dept official.

A source said that the fact finding committee in its report declared four people responsible for data leak as they allegedly committed several mistakes. The committee recommended strict action against them in accordance with the SECP human resource manual.

The show causes notices would be issued to all persons suspected of data theft in the inquiry report during the next week, as per the Securities Act 2015.

The respondents can submit a written reply within seven days, and hearings will be held for each person in front of the commission, sources added.

The commission will decide the punishments in accordance with the SECP HR manual where the minor penalties and the major penalties have been clearly defined.

The major penalty included dismissal and minor is suspension from service, with a possibility that the case could be referred to FIA.

Sources said that the matter was serious not because it was related with any personality but because this case has also proved the vulnerability of the key national data that has been entrusted with the SECP.

The department, while confiscating his laptop, also sent him on forced leave.

It was further reported that the former SECP chairman’s son had also deleted the data from his laptop and obtained a letter from SECP’s HR department to apply for a UK visa.

It is pertinent to mention that SECP Chairman Aamir khan had established a fact finding committee once Ahmad Norani alleged in his story that SECP reportedly removed data from its website with regard to Asim Bajwa companies’ data.