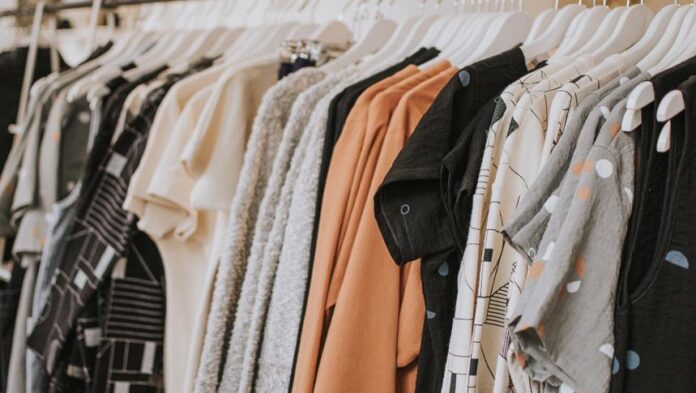 ISLAMABAD: Knitwear exports during the first two months of the current fiscal year (FY) grew by 4.43 per cent as compared to the exports of the corresponding period of last year.

During the period from July-August, knitwear worth $564,295 thousand were exported as compared to the exports of $540,382 thousand of the same period of last year.

According to data released by the Pakistan Bureau of Statistics (PBS), the exports of bedwear increased by 5.93pc.

Similarly, during the period under review, tents, canvas and tarpaulin exports of the country also recorded a positive growth of 89.64pc.