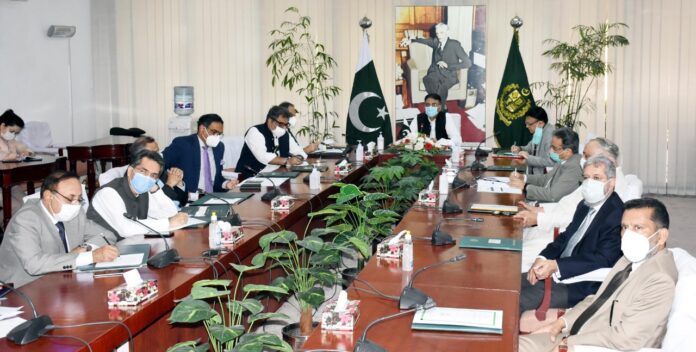 ISLAMABAD: The Cabinet Committee on Energy (CCOE) on Thursday reviewed the report of a committee that was formed to negotiate with Independent Power Producers (IPPs).

The CCOE meeting was convened under the chairmanship of Planning, Development and Special Initiatives Minister Asad Umar.

Committee chairman Babar Yaqoob Fateh Muhammad presented its findings, highlights of the MoUs reached with the IPPs and its recommendations to the CCoE.

The CCoE discussed various facets of the MoUs and its implementation. An initial estimate of potential savings was also presented to the cabinet committee.

An ‘implementation committee, under the chairmanship of the energy minister, was formed to pursue the finalization of agreements based on the MoUs and to develop an implementation road map.

CCoE will regularly review the progress of the committee.