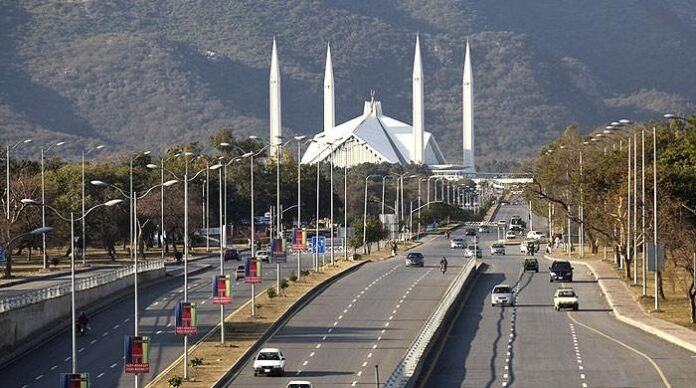 Prime Minister (PM) Imran Khan on Thursday was apprised that the Capital Development Authority (CDA) would utilize Rs55 billion it had collected via auctions conducted in July and September, for various development projects in Islamabad.

It was informed during a weekly meeting of the national coordination committee on housing, construction and development held here with the prime minister in the chair.

The CDA chairman briefed the prime minister about the ongoing development projects in the federal capital, two previous auctions, progress about redrafting of Islamabad’s master plan and the steps taken for the promotion of construction activities, including the automation of CDA.

It was told that different projects, including the Park Enclave Bridge, Burma Bridge, G-7 and G-8 underpass, various pedestrian bridges and construction of additional blocks in the Capital Hospital had so far been completed.

The meeting was told that in order to meet the clean water requirements of the twin cities of Rawalpindi and Islamabad, a project of water supply from Ghazi Barotha had been initiated, besides consideration of the project of constructing Rawat-Bhara Kahu Ring Road.

It was also briefed about the measures being taken to protect green areas in the Federal Capital.

About the Lahore Metro Project, the meeting was told that despite an increase in the dollar rate, the present provincial government had saved Rs60 per kilometre in the new agreement, which would help save Rs8 billion.

The prime minister expressed his satisfaction over the better agreement made by the Punjab government and said the present government was committed to ensuring transparency in agreements and appropriate use of public money.