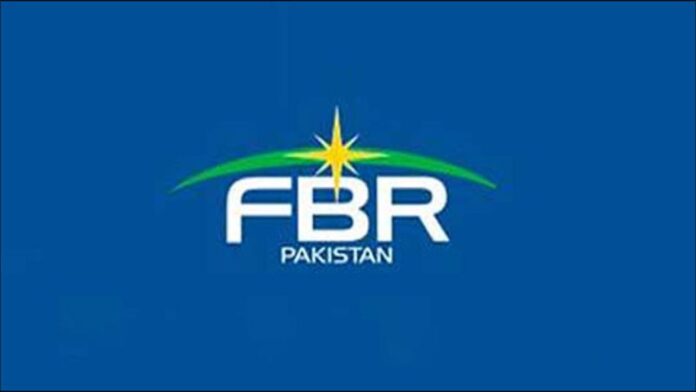 Sources said that the directorate of I&I-IR Karachi, under the supervision of Director General Dr Bashir Ullah, has investigated into the case and unearthed fraudulent activities and financial malpractice of the specified company.

Sources said that the deceit network for money laundering is run by the accused CEO of the company in collusion with other directors and the Chief Financial Officer.

The investigation has revealed that the accused company is also involved in purchase and sale of smuggled Liquified Petroleum Gas (LPG) which is bought from Taftan border, and the related proceeds are kept out of books, thus these are concealed sales and purchases.

The accused company has thus evaded huge amounts of tax of around Rs1,775 Million, and the accused CEO, CFO and other directors of the company have acquired properties worth billions from the proceeds of crime as defined under section 3 of the Anti-Money Laundering Act 2010, sources disclosed.

In addition to this, sources said that the investigation into the case is being conducted by the Deputy Director I&I-IR, Karachi which has unveiled an extremely organized and complex structure of various bank accounts and banking transactions established by the accused for laundering of illegal money.

The accused persons have also established various shell companies wherein illegal money is injected as equity against the issuance of shares. These shell companies then declare heavy salaries to directors and various expenses and declare loss even before commencement of operations. Through this way, the money taken out of companies under different heads is shown as acquired through legitimate means.

In tax year 2015, the accused company was fraudulently acquired by another private limited company by funds acquired from National Bank of Pakistan (NBP) on the basis of defective land Khata. The same accused directors were the directors of the acquiring company at the time of this fraudulent merger which violated the provisions of section 97A of the Ordinance resulting in evasion of capital gain of around Rs1 billion.

The accused company has also concealed heavy investments of around Rs240 million in a private limited company, M/s Roots International Private Limited , and has also concealed acquisition of the said company in the name of the accused CEO. (Editor’s Note: Roots international Pvt ltd which is involved in general trading, supplies etc has no association with the famous school system operating with a similar name.)

The investigation has further led to detection of concealment of sales preliminary in two years amounting to Rs726 million and Rs828 million. It has also been identified that the company has unexplained and out of books movement of funds of Rs389 million and Rs396 million in the tax year ending June 30, 2018 and June 30, 2019 respectively from its bank accounts to an individual prima facie for purchase of smuggled LPG.

As per his statement before the Deputy Director/Investigation officer, he is a transporter and supplies LPG to the company from Taftan border.

The wealth statements of the accused directors, CFO and CEO have revealed that they have amassed a wealth of billions of rupees in just a few years especially after the acquisition of majority shares of the accused company.

In this connection, the directorate filed complaint No.945/2020 under section 3, 4, 8, 9, 20 and 21 of the Anti-Money Laundering Act 2010, and the Customs & Taxation Judge has admitted the complaint, and the finding of the court is as under: “Since the Inquiry has resulted in detection of tax evasion of more than Rs.10 million in terms of section 111(1) read with section 192 and 192A which are predicate offenses under the Anti-Money Laundering Act 2010, thus, prima facie case is mode out complaint be registered under section 192,192A,203 of the Income Tax Ordinance, 2001 read with section 3,4,8,20 &21 of the AML Act, 2010.  It is pertinent to mention that always BWS on admission of complaint were issued by the court. The perusal of section 21 of AML Act, 2010 mentions the offense under the Act is non-boilable, therefore, this practice should be discontinued from now on. issue NBWs against respondents.”