Webinar explains housing finance is at an infant stage in Pakistan, but there is potential for huge growth 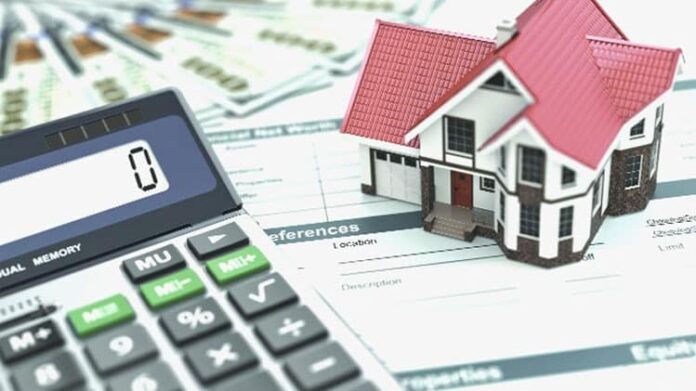 KARACHI: The State Bank of Pakistan (SBP) must take a more aggressive stance when it comes to encouraging and collecting information on housing finance in Pakistan, according to Zaigham Mahmood Rizvi, the chairman of Naya Pakistan Housing Programme (NPHP), and the former CEO of House Building Finance Company (HBFC) Pakistan.

He made these comments in a webinar on Tuesday titled “The future outlook of Housing Finance Industry in Pakistan in view of the government’s initiatives”, jointly organized by the CFO CLUB and The Institute of Bankers Pakistan.

Other panelists included Mudassir Khan, the CEO of Pakistan Mortgage Re­finance Company (PMRC); Muhammad Afaq Khan, the head of Islamic Banking at Habib Bank (HBL); and  Syed Taha Afzal, the head of Consumer Finance at Askari Bank. The discussion was moderated by Zulfiqar Alam, the group head of business and products at PMRC.

Rizvi noted that for most of Pakistan’s 70 year history, there had been no fiscal or regulatory incentives to develop housing finance. He said that for the first time, the SBP had decided to lower the cost of borrowing and make banks lend more.

This year, the central bank has asked commercial banks to allocate 5pc of their total lending to the construction sector. Currently, banks’ current exposure to the sector is only at 1pc of overall loans.

“If banks will not lend out to the housing sector, that money will stay with the bank – the cost will be there. They have to be forced to,” said Rizvi.

He said that the SBP should have a dedicated and aggressive department with an elaborate information system on low-income housing. This would be akin to a system similar to the one set up by Thailand’s central bank.

Rizvi also lamented that Pakistan’s neighbouring country, India has more than 90 housing finance institutions, whereas Pakistan only has one.

Mudassir Khan said that Pakistan’s mortgage to GDP ratio was one of the lowest in the world, at 0.5pc. Meanwhile, in Bangladesh and India, that ratio stood at 3pc and 11pc, respectively. Malaysia’s ratio stood at 33pc.

“You cannot progress housing finance without long term funding. Unfortunately in Pakistan, the housing sector has been financed through short term deposits.”

Khan said that PMRC already had a 10pc share of the housing finance market, and that there was a huge opportunity in the sector.

Afaq Khan said that as HBL was Pakistan’s largest bank, they felt an obligation to take a lead in the development of this segment.

He also explained some structural problems to housing in Pakistan. According to Khan, first, the banking and contracting sector had not participated with one another. Second, banks were not comfortable approving credit or having exposure for 20 years in low income areas, due to uncertainty and ‘qabsa’ groups. “These are ground realities we cannot ignore,” he said.

Taha Afzal emphasized that while banks were focused on expanding and catering to first-tier and second-tier cities, there was a need to expand to third, fourth and fifth-tier cities in Pakistan.