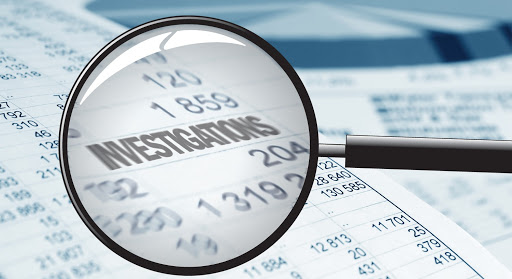 Sources said that the finance ministry, on the instruction of Prime Minister Imran Khan, had issued a letter to the AGP, asking it to conduct a forensic audit of those major loss-making SOEs which haven’t been audited for several years.

Responding to the finance ministry’s letter that had asked whether the AGP had sufficient expertise to carry out forensic audit of the entities, the AGP office affirmed that it had the required experience and expertise to conduct forensic audit and that a team had also been formed for this purpose.