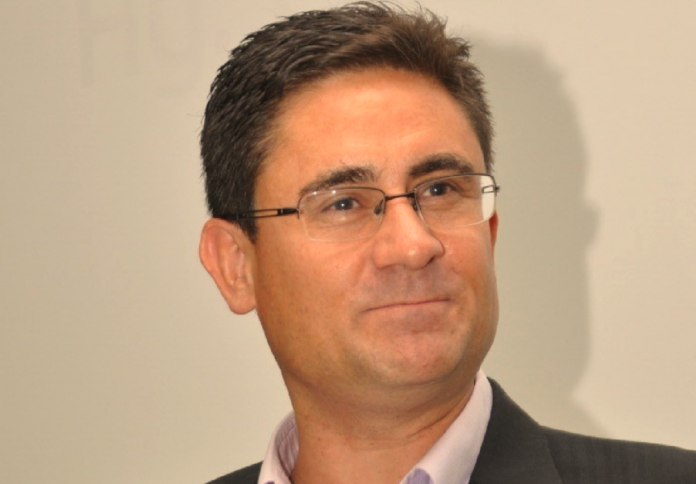 The governing board of Pakistan Telecommunication Company Limited (PTCL) has approved the nomination of Matthew Wilsher as the new chief executive officer (CEO) of the national telecom operator [PTCL].

Wilsher is going to succeed Rashid Naseer Khan, who was appointed as the CEO of PTCL on February 12, 2019. Though official confirmation of Wilsher’s appointment by the management of the company is yet to be issued, a notification issued to the Pakistan Stock Exchange (PSX) by the board states that the newly approved executive is going to assume office in Pakistan in December 2020.

As per the rules of appointment, Emirates Telecoms Group Company (Etisalat Group), which is a 26pc shareholder in PTCL and has the prerogative to appoint CEO of choice, nominated Wilsher to succeed Rashid. The governing board of the company subsequently approved the nomination in a recent meeting.

Wilsher, a British national, has a corporate career spanning over 33 years during which he has worked at Procter & Gamble, British Telecom, LG Telecom, Telstra, HK CSL, Maxis and Etisalat.

He is currently serving as the CEO of Etisalat Afghanistan, a post he joined following his resignation as the chief executive officer of Etisalat Nigeria in 2017. Wilsher was heading Etisalat Nigeria when the company failed to repay loans amounting to $1.2 billion to 13 Nigerian banks, leading to an unceremonious departure of Etisalat Group from Nigeria.

The Nigerian media reported that the directors had resigned in an attempt to absolve themselves of criminal and civil liability for the non-payment of a $1.2 billion loan taken from the 13 Nigerian banks.

The trouble had reportedly started when Etisalat Group disclosed on the Abu Dhabi Stock Exchange that it had pulled out of Etisalat Nigeria and was transferring 45 per cent of its stake and 25 per cent of its preference shares in its Nigerian subsidiary to United Capital Trustees Limited, the legal representative of the lending banks.

Aside Etisalat Group, other shareholders of Etisalat Nigeria included Mubadala Development Company with a 40 per cent stake and Emerging Markets Telecommunications Services (EMTS), representing the Nigerian shareholders, with 15 per cent.

Etisalat had in 2013 approached a consortium of 13 local banks for a loan of $1.2 billion for network upgrade and expansion. The money was sourced in dollar and naira denominations.

However, citing the economic downturn of 2015-2016 and naira devaluation, which negatively impacted on the dollar-denominated component of the loan, Etisalat wrote its creditors informing them of its intention to halt the repayment of the loan in instalments, until such a time that it was able to raise more money.

But Etisalat had countered this information, stating that it had paid $500 million up till February 2017. It said the outstanding loan to the lenders stood at $227 million and 113 billion naira, a total of about $574 million if the naira portion was converted to US dollars.

Nigerian media had reported that the consortium of banks had threatened to take over the operations of the telecommunication company unless it repaid the loan in full.

The situation forced Etisalat to enter into negotiations with the banks, seeking unreasonable write-offs, which the banks rejected. The impasse eventually led to Etisalat Group’s withdrawal from its Nigerian operations, leaving behind Mubadala and EMTS.

‘Pakistan to launch its own WhatsApp-like app by June’

ISLAMABAD: Pakistan has planned to launch its own WhatsApp-like messaging app, Smart Office, by June 2021, besides expediting work on finalising the Personal Data...
Read more
HEADLINES