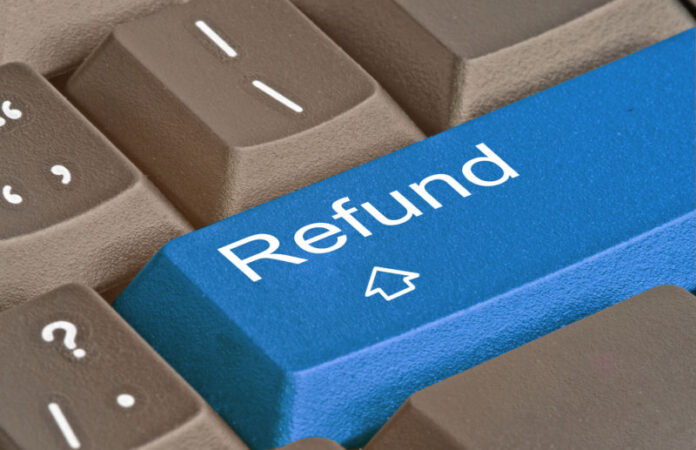 ISLAMABAD: At least 7,998 claims amounting to refunds of around Rs953 million have been processed through the automated Duty Drawback (DDB) system since its launch two days ago on October 20.

During a meeting at Ministry of Commerce which was chaired by the Advisor to the Prime Minister on Commerce and Investment, Mr Abdul Razak Dawood, and attended by senior officials of the Ministry,

According to the Ministry of Commerce, the automated system conceived by the ministry and jointly implemented with Pakistan Customs and the State Bank of Pakistan (SBP) is now fully operational.

The meeting was informed that the automated DDB system is a risk-based system, operationalised on September 30, which aims to provide a hassle-free facilitative environment without human interaction for the export sector by direct transfer of duty drawback to the accounts of exporters.

This step, along with the ongoing exercise of revision of rates of duty drawback for various sectors, has been taken to address the longstanding issues of exporters regarding the refund claims.

A fundamental principle of exports under international agreements is that there will be no duties, levies or surcharges on the export of goods.

In the briefing, it was maintained that this principle was not followed in letter and spirit in Pakistan as in the past, duty drawbacks were calculated with an approach to earn more revenue rather than to facilitate exports.

According to ministry officials, the process for corrective measures was initiated last year.

The Input-Output Conformance (IOCO) did some quality work regarding the recalculation of DDB which has resulted in the revision of rates for a number of sectors, while the exercise is ongoing.

Another major issue regarding the delays in payments has also been resolved with the automated system.

Abdul Razak Dawood appreciated the role of Pakistan Customs and SBP in the implementation of the automated DDB system, saying that this will be major facilitation to exporters as it will enable them to make adjustments in their pricing policy to gain an edge over competitors.

“A similar automated system, including sales and income tax, shall be put in place for other refunds to further facilitate the export sector,” he said.