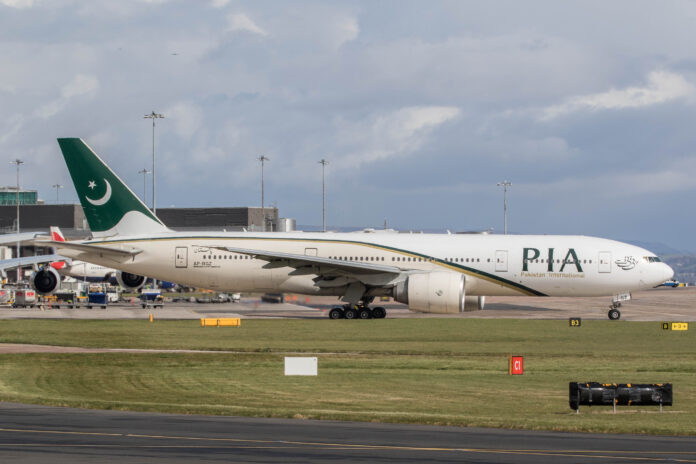 Rayyan Air, a Pakistani cargo airline, has signed an agreement with Pakistan International Airline to charter one of its Boeing 777 for its cargo operations.

Rayyan Air will operate cargo flights using this 777 from Pakistan mainly Islamabad to Urumqi in China. The aircraft will be used by Rayyan Air for four months.

Rayyan Air has an air operator certificate alongside a charter licence for passenger, cargo, and charter operations. PIA will provide one of its Boeing 777 which is likely to be AP-BMH, AP-BGK, or AP-BGJ.

The story has been corrected. The name of the airline was mistakenly reported as Ryanair.