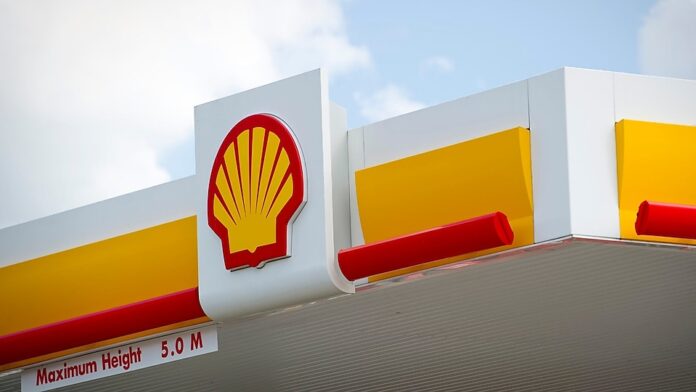 The Board of Directors of Shell Pakistan Limited on Wednesday announced the company’s financial results for the third quarter ending September 30, 2020.

“Overall, the financials still present a challenging situation, driven primarily by the unprecedented coronavirus pandemic and its effects, which resulted in declining fuels demand and volatility in the international oil prices,” read a statement issued by the company.

Over the course of the nine months, Pak Rupee devalued against the US dollar by a further 6pc. Although Pak Rupee remained relatively stable during the quarter, its effects were felt in the overall results of the company.

Being part of an import dependent industry where a large percentage of the company’s costs are denominated in foreign currency, this devaluation had an impact on its cost base and, in turn, on its financial performance.