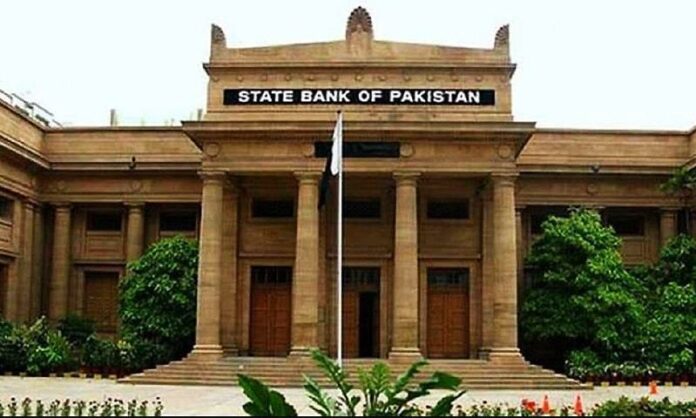 ISLAMABAD: The State Bank of Pakistan has said that despite elevated economic stress driven by the Covid-19 pandemic, the assets of the banking sector witnessed a decent expansion of 7.8pc during the first half of the calendar year 2020 (H1CY20).

The MPR attributed the growth to the robust increase in investments, funded by a surge in deposits, adding that advances, on the contrary, observed mild downtick owing to the economic slackness caused by the disruption in the business activities after the outbreak.

It highlighted that the policy measures rolled out by SBP facilitated the banking sector in conserving the capital, enhancing the lending capacity and increasing the loss absorption ability. As a result, despite some increase in credit risk, the banking sector demonstrated improved profitability and enhanced resilience.

The non-performing loans (NPLs) ratio increased from 8.6pc as of end December 2019 to 9.7pc as of end June 2020. However, net NPLs to loans ratio, which is a better measure of credit risk, increased only marginally from 1.7pc to 1.9pc.

The earnings marked a visible improvement as profitability jumped by 52pc on a year-on-year (YoY) basis, it said, adding this improvement resulted from higher interest income, deceleration in interest expenses and rise in non-interest income.

With better profitability, the soundness of the banking sector further strengthened as Capital Adequacy Ratio (CAR) increased to 18.7pc in June 2020 from 17pc in December 2019.

The review also included the results of the 6th wave of SBP’s Systemic Risk Survey (SRS) conducted in July-August, 2020, which represents the views of the market participants.

The survey results indicated that—at present and for the next six months—the respondents consider global risks and domestic macroeconomic risks to be important.