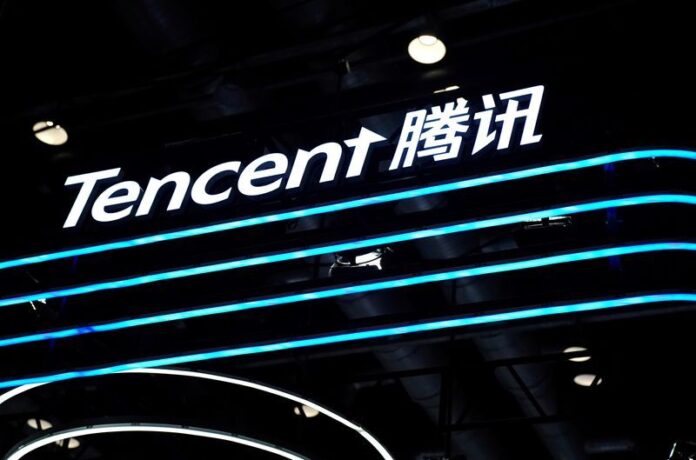 HONG KONG: Chinese gaming and social media giant Tencent Holdings Ltd reported an 89pc rise in quarterly profit on Thursday, with its blockbuster game Honour of Kings and solid advertising businesses helping it to beat forecasts and lift its shares.

The world’s largest gaming firm by revenue has benefited from healthy growth of paying users for video games in China and international markets.

Its flagship game Honor of Kings reported a record 100 million daily active users in the first 10 months of 2020.

Tencent made 38.5 billion yuan ($5.8 billion) profit for the three months through September. That was ahead of an analyst average estimate of 30.81 billion yuan, data from Refinitiv showed. Revenue rose 29pc to 125.4 billion yuan.

The Chinese group has a solid pipeline of new games waiting to be released, including a testing launch of a mobile version of League of Legends in Asia last month.

The company saw a return to normalcy in advertising activity following the COVID-19 outbreak, with rapid growth in sectors such as education, internet services and e-commerce platforms.

Its shares closed 4.72pc up, against a 0.22pc decline in the Hang Seng index.

They rebounded from a 7pc plunge on Wednesday – when Tencent celebrated its 22nd birthday – as investors dumped shares in Chinese tech companies following publication of draft anti-monopoly rules that also wiped hundreds of billions of dollars off some tech giants including Alibaba.

China has also issued draft rules to boost the oversight of online micro-lending, which fueled a derailment of Ant Group’s blockbuster IPO. Tencent is also involved in the sector through WeBank and analysts said they were keen to know the company’s thoughts on the regulatory changes.

“I think Tencent’s fintech focus has been on payment business, and it is quite prudent on lending; the stance is more in compliance with regulations (than rivals),” said Alex Liu, an analyst with China Renaissance.

Tencent said revenue from its cloud and other business services, a potential future growth engine, were affected by the lingering impact of the pandemic, such as delays in project deployment and new contract sign-ups.

“The year-on-year revenue growth rate was therefore lower than previous quarters, which we expect to be temporary in nature,” Tencent said.