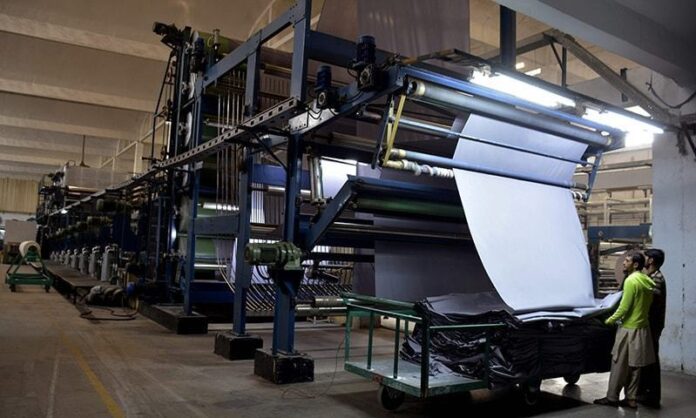 ISLAMABAD: Faisalabad is currently experiencing a financial boom with the operationalisation of 50,000 power looms and expecting the opening of another 30,000 units.

Known as the country’s textile hub, Faisalabad, for the first time after 1990, has seen a massive economic growth following a high demand of export items and the government’s recently announced incentive of supplying electricity to the industrial sector at reduced rates.

In this regard, Prime Minister (PM) Imran Khan in a tweet on Thursday shared a television news report about the increased economic activity in Faisalabad and the resultant shortage of 0.2 million labourers required to meet the high demand of orders in the textile sector.

Factories and power looms faced closures owing to a power crisis as emerged due to the apathy of previous governments in the recent past. However, during the coronavirus situation, orders in the textile sector were diverted towards Pakistan from various countries.

The news report mentioned that Faisalabad had 1.3 million workers with one million natives and 0.3 million belonging to other districts.

“Garment manufacturers are operating near maximum capacity and many can’t take any orders for the next six months,” he added.

Bloomberg said that Pakistan’s outbound shipments grew at a faster pace than Bangladesh and India as textiles, which account for half of the total export.