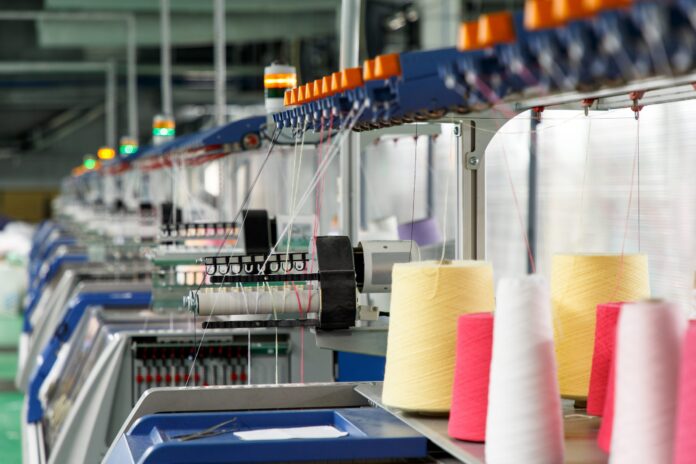 Daewoo Pakistan has reached that standard that companies aspire to: its name has turned into a quasi- verb. Particularly in the north of the country, where the roads are better and the network denser, you don’t just take a bus; you daewoo to Lahore or Sialkot or Peshawar.

At Profit we are less interested in this particular company, then in the man who has taken an interest in companies like Daewoo. Since 2016, Danish Elahi has served as the director and co-owner of Daewoo Pakistan, with a 50% share in the private company. But that is not all. He also has a 50% stake in Kiran Builders and Developers; a 70% stake in E&U Foods; is a director at Opal Laboratories since 2019; a director and co-owner at TripKar; and even a shareholder in the Sehat Kahani app.

Construction, food, labs, travel, and health: these are just some of the interests Elahi has. Most of them were formed in the last decade; in the 2000s, Elahi was leading a very different, more predictable life. A St Patricks and Karachi Grammar School alumnus, he went off to London School of Economics to become a chartered accountant, working at KPMG for three years after. Then in 2007, Pakistan called, or more accurately, his chacha called.

His paternal uncle happened to be the head and founder of the Elahi Group of Industries. The company had started off as a small electronics company known as Elahi Electronics in 1971. This was to serve as the parent company. The group has subsequently over the last few decades cemented itself in the supply chain business segment, procuring raw materials for different manufacturing concerns such as household appliances, transformer industry and food products, inventory management, storage and logistics of volumes.

The group says it is also one of the largest traders and brokers in Pakistan of sugar, pulses and other commodities in the Pakistan commodity market in the last ten years. It is also an importer and distributor of international brands in the electronics industry including Mitsubishi (SIAM) Compressors, Embraco compressors for refrigerators, deep freezers and water coolers.

Danish Elahi is the current CEO of his family business. The group seems set: so why is he now interested in a defunct textile mill?

On October 23, Mian Textiles Mills was informed that Danish Elahi wanted to acquire more than 51% of all shares in the company, along with management control. Topline Securities, the securities brokerage house that is the manager to the offer, said that the public announcement of intention would be published in English and Urdu newspapers on October 27.

In conversation with Profit, Topline Securities, said it would be too premature to comment on the nature of this transaction, noting, as it were, it was just a notice of public announcement of intention.

But we can glean more information from the company’s financials. First, some background: Mian Textile Industries was incorporated on December 1, 1986 as a public limited company, which shares quoted on the Karachi and Lahore Stock Exchanges. The registered office of the company is in Lahore, while its manufacturing facilities are in Kasur.

But then, the textile industry crisis hit in the mid-2010s, and Mian Textile was severely affected. In an extraordinary meeting held in April 2017, shareholders decided that the operation of the manufacturing unit was not viable. Instead, the unit was closed and the land, building and remaining plant and  machinery of the company were to be disposed off. This is how the company’s fixed assets went form Rs415 million in 2015, to around Rs3 million in 2020.

Admittedly, Elahi Group was not Mian Textiles first choice. That would have been Ali Arif from Next Capital, who wanted to acquire 74.15% in the company, in a public announcement of intention in March 2020.

Why did it fall through? Please look at that month again: the Covid-19 pandemic has just hit Pakistan in full swing, and the subsequent lockdowns and economic shock put most companies acquisitions on the back burner, including Next Capital’s.

And that is where the Elahi Group comes in, conveniently. It is part of a recent trend of companies buying textile mills that are usually on the Pakistan Stock Exchange’s (PSX) defaulters list. Just last month, it was announced that Ravi Textile Mills will be acquired by two steel mills owners.

There are two reasons for this trend. First, textile is doing a lot better these days, after nearly a decade of stagnation. The industry has been helped by domestic demand and some incoming export orders.

But there is also the slim possibility of a reverse merger, in which a private company becomes a public company by acquiring it. That would depend entirely on the contents of the Public Announcement of Offer, which is still to be issued.

If a private company acquires a public company (like Mian Textile Mills) as an investment, it can convert itself into a public company. In general, there are several companies listed on the PSX that are in effect ‘shell companies’ because they are on the defaulters list, and are not really operating. Acquiring a non-operational listed company is often easier and less time consuming than an IPO.