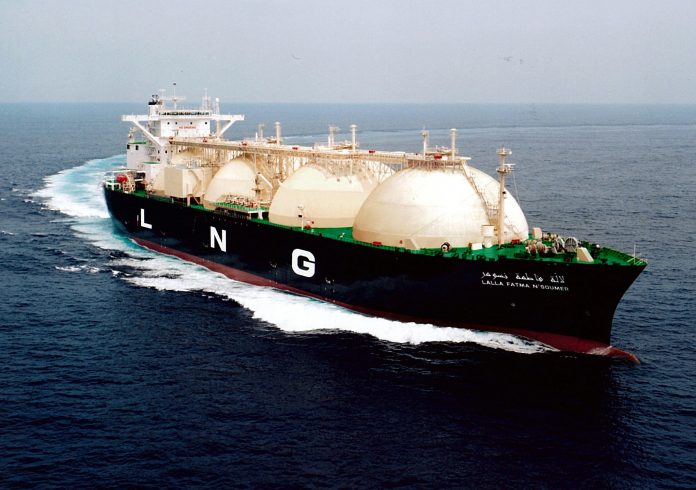 ISLAMABAD: The Pakistan Economy Watch (PEW) on Sunday said that the government is importing costly gas which will affect the masses and industrial sector.

“Expansive gas will add to the problems of masses and dejected the business community while it will double the volume of the circular debt in the gas sector,” fact finding tank stated.

PEW President Dr Murtaza Mughal said that expensive gas import contracts have been finalised at rates ranging between 16 to 18 per cent of Brent crude rates while gas purchased by the previous government was around 13pc.

He said that the former government purchased gas at a lower price despite a stable market while now it is being purchased at a higher cost when the market is down.

Dr Mughal noted that the cotton crop’s failure will cost the country billions of dollars. “Cotton production stands at five million bales against the target of fifteen million bales which will require import of ten million bales,” he added.

“Cotton import is necessary to keep the textile sector running, therefore, all the taxes and duties should be waived,” he maintained.

He said that the government should resolve issues confronting the cotton sector and discourage the trend among farmers of switching to sugarcane crops.

Dr Mughal said that licences should not be issued for new sugar mills as the production is already more than required and instead, the area under cultivation for cotton should be increased.