Imported wheat to be available for consumers at Rs87.50 per kg 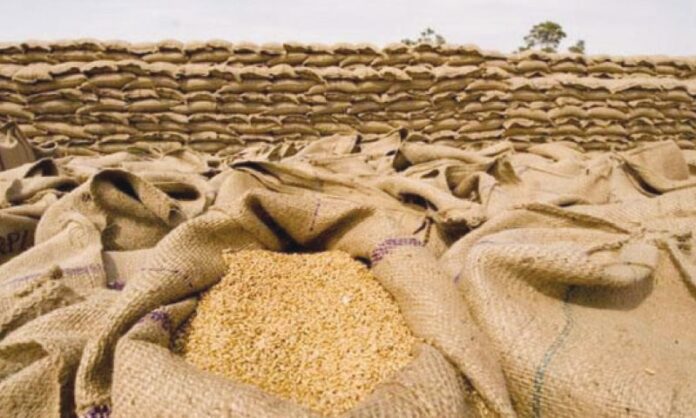 PESHAWAR: The Khyber Pakhtunkhwa (KP) government has imported an ample quantity of sugar that would be provided to people at Rs87.50 per kilogramme, according to the KP Food Department.

In this regard, an official of the food department said that imported sugar has reached various divisions of KP which would be provided to people at cheaper rates.

“Imported sugar would be available at Sasta Bazaars established by District Administration in various districts of the province and general stores at Rs87.50 per kg,” he told APP here on Sunday.

He said sugar imported from abroad has reached Karachi port under the supervision of the Industries Department, adding that its transportation to different parts of the province is in full swing, adding that its sale and purchase has begun at different cities, including Peshawar, Dera Ismail Khan (D.I. Khan), Hazara and Malakand divisions.

It is expected that sugarcane crushing season is starting soon and will further reduce the price of sugar.