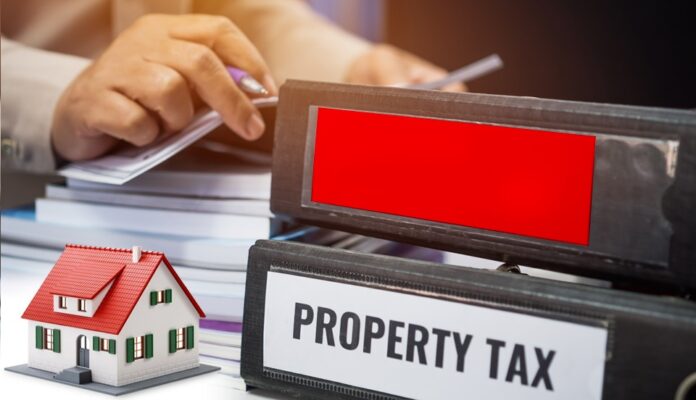 LAHORE: The Punjab government has decided to bring agricultural lands as well as areas around national, provincial highways and motorways in the net of property tax under the Punjab Finance Act, 2019.

The decision was taken during the 37th meeting of the provincial cabinet chaired by Punjab Chief Minister Sardar Usman Buzdar at the Chief Minister’s Office on Monday. Provincial ministers, advisers, special assistants, chief secretaries and secretaries of relevant departments attended the meeting.

Likewise, the meeting approved the upgradation of Emerson College (Multan) to university, while Children’s Hospital and Institute of Child Health (Lahore) would also be upgraded to the status of ‘University of Child Health’.

Furthermore, the meeting reviewed the Local Government Land Use Plan Rules 2020, and directed the concerned to set up a committee to come up with final recommendations in this regard.