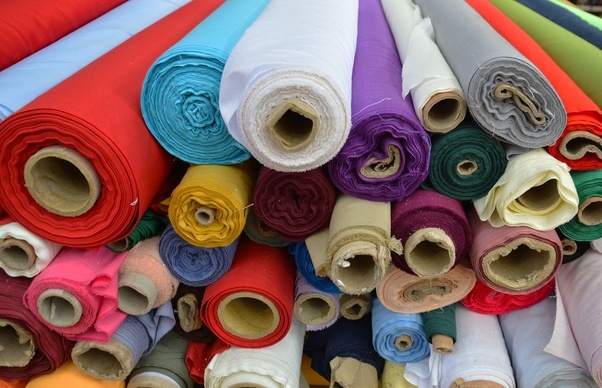 In comparison, textile exports of India were down 13pc YoY, while that of Bangladesh registered a slight decline of 1pc YoY in October.

On a cumulative basis, Pakistan’s textile exports rose 4pc YoY during the first four months (Juy-Oct) of the current fiscal year (FY21), from $4.6 billion to $4.8 billion.

“The rise in exports can be attributed to strong orders for winter season in the West, which usually tend to be shipped by mid-October,” said a report issued by IMS Research. “We understand that most of the large exporters have orders filled till March 2021.”

In terms of value, there was a relatively moderate 9pc MoM increase in the exports of knitwear, home textiles and readymade garments (vs. 13pc average in the past three months). Volumes also increased by an average 29pc MoM for knitwear and home textiles, but by a softer 8pc MoM for garments.

Textile imports, on the other hand, declined 5pc MoM to $0.27 billion, while up by a sharp 77pc YoY – potentially indicating export orders remaining healthy for the rest of 2020. Raw cotton imports fell by 7pc MoM but up 8.9pc YoY, which is due to the significant shortfall in domestic cotton production.

“Owing to the uncertainty around the second wave and fresh lockdowns in Europe, Pakistani textile exporters evidently hesitated from importing cotton during the month despite healthy orders,” the report stated.

According to IMS Research, only 50pc of the cotton requirement for the sector is available in the market (which has led to a 10-year peak in local cotton prices).

“Exports are likely to increase in the coming months, mainly due to the inlay of orders till March (ahead of summer holidays in Europe and US). In the near-term, the demand for home textiles will remain stronger than that of readymade garments, as the second wave across Europe and US will keep high-street sales at subpar levels. An appreciating PKR is also a risk factor, but it will be partly offset by lower cost of imported cotton.”