UK electric van startup Arrival to get US listing at $5.4bn valuation 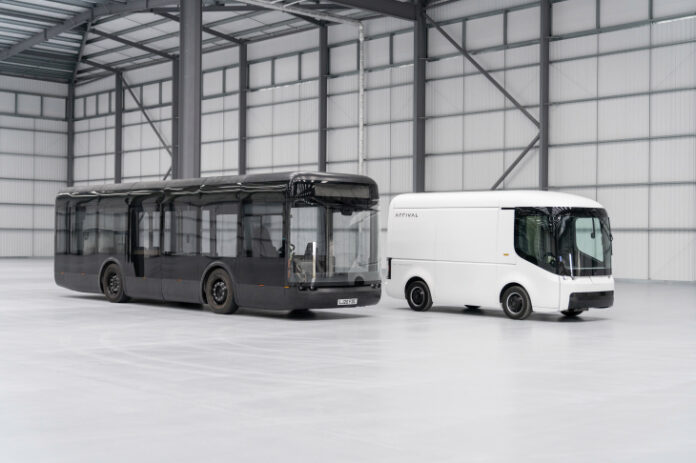 LONDON: British electric van startup Arrival has agreed to merge with CIIG Merger Corp to get a US listing at a market valuation of about $5.4 billion, it said on Wednesday.

CIIG is a special purpose acquisition company (SPAC) – a business that raises money on the stock market to buy an operating company.

SPACs have been behind some of the most high-profile public listings of the last 12 months, including electric vehicle startup Nikola Corp and electric carmaker Fisker Inc, as investors place bets on which startup will be the next Tesla Inc.

Arrival said it would receive roughly $660 million from the deal, which is due to complete in the first quarter of 2021. This will include the $260 million CIIG raised in its initial public offering last year, and another $400 million raised from institutional investors, including BlackRock.

BlackRock is CIIG’s largest shareholder with a 7.5pc stake, according to Refinitiv Eikon data.

Arrival, which is developing commercial electric vehicles including delivery vans, will trade on Nasdaq under the ticker symbol “ARVL.”

The company said it had received approval for the deal from its shareholders, which include delivery firm UPS and Hyundai Motor Co.

After the deal, CIIC will own around 12pc of Arrival stock, with other investors including UPS and Hyundai owning about 88pc.

Arrival raised $118 million from BlackRock only last month, and prior to that was valued at $3.3 billion by investor website PitchBook.

Arrival, which is also working on self-driving technologies, has an order for 10,000 electric delivery vans from UPS, with an option for another 10,000.

It is a potential rival to US startup Rivian, which is backed by Ford Motor and Amazon, among others, and is building 100,000 electric delivery vans for Amazon.