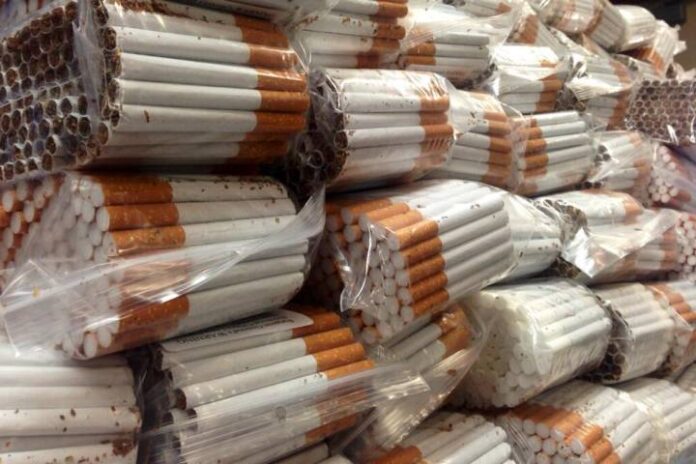 Illicit cigarettes accounted for 37.6 per cent of total consumption in Pakistan in March 2020 compared to 31.5 per cent just from a year earlier. Sources within the industry claimed that a number of domestic companies evade taxes, adding that around 10 brands are involved in smuggling through Afghan transit trade.

Due to high inflation rate in Pakistan, the spending power of the consumers has reduced, and the consumption volume is expected to shift towards non-duty-paid cigarettes, which would have an adverse impact on the government revenue, sources said.

A PTC representative said that although the government intends to introduce a track-and-trace system, its success is dependent upon across the board implementation as well as enforcement to check at retail level.

The representative said that there is a need to reduce the minimum pack price to reduce the sale of non-taxed cigarettes. Federal Excise Duty (FED) on unmanufactured tobacco needs to be increased to Rs500 kg, he added.

“Our estimate suggests that the share of illicit cigarettes stands in the range of 16 to 18 per cent, causing Rs24 billion losses to our revenues,” Member Tax Policy FBR Chaudhry Muhammad Tarique said in a policy dialogue on tobacco taxation.