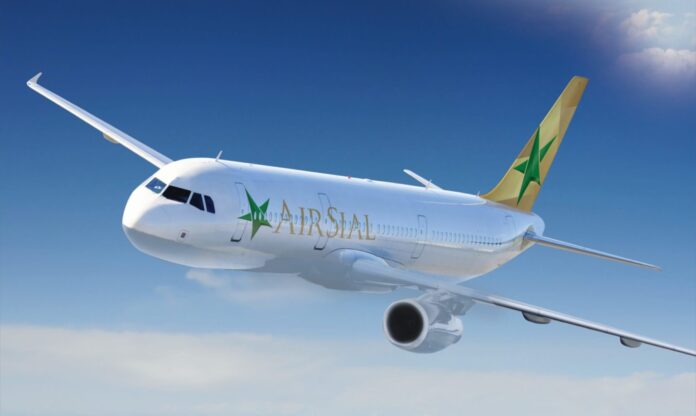 KARACHI: AirSial, previously expected to launch flight operations in June 2020, has delayed its launch due to Covid-19 and restrictions on air travel. However, as domestic travel opens up, the airline is now set to embark on its first flight in mid-December.

Profit has confirmed that the first aircraft, an Airbus A320-232, is on its way from Goodyear, Arizona to Karachi, Pakistan after stopping at Portsmouth.

The aircraft is registered as AP-BOA.

It is unclear at this point whether the inaugural flight will be from.

On Friday, the CAA convened a session to mull over flight schedules and slots for winter where AirSial presented its recommendations.