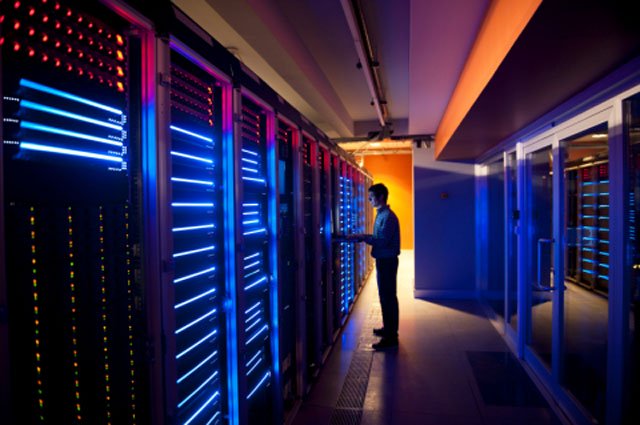 LAHORE: With more than 20,000 graduates entering the workforce each year in the technology sector and a prevailing pool of more than 300,000 IT engineers in the world’s fourth fastest growing freelance market, Pakistan’s technology exports have the potential to reach $10 billion from the present $1.2 billion in the next 10 years.

A recent report on Pakistan’s IT sector published by Karachi-based securities brokerage firm Khadim Ali Shah Bukhari Securities (KASB) argues that the technology sector has the most promising outlook in Pakistan and trends point towards a healthy contribution of IT to the overall exports in the future, alongside a significant increase in the representation of technology stocks in the public market.

In addition to the burgeoning talent pool, Pakistan has a large and young English speaking population that gives it a competitive edge like India. India’s present IT exports are about 49 per cent of its total exports whereas Pakistan’s IT exports are around 4pc of the total exports.

“Moreover, the internet has made the virtual migration of labour much easier. Many of the fortune 100 companies and leading technology unicorns engage outsourced technology talent from Pakistan,”  the report notes.

The report further outlines that in the public market in Pakistan, technology stocks have under-representation and account for 1.8pc of the total market cap.

This trend was typical of most emerging, or perhaps all markets, until the last decade, the report notes, underlining that over the last ten years, there has been a swift sector shift from E&P and financials into technology.

“Technology, which was 1.5pc in 1997, now accounts for 32pc of the MSCI Emerging Markets Index. Seven out of the top 10 companies in MSCI EM Index are technology companies, including all of the top six,” it reads.

Extrapolating on the trends, the report argues that a similar shift will happen in Pakistan over the next ten years that will be driven by both growth in the market caps of existing companies as well as new IPOs of digital businesses.

“The interest is starting to grow which is evident by the successful IPO of TPL Trakker and the 194pc increase in the share price of Systems Ltd, the largest listed company,” it adds.

Even for the technology stocks that are listed, the KASB report argues that the said stocks are grossly undervalued. “Sell-side consensus is tracking historical PE multiples, DCF, dividends or even book values to value growth based technology companies,” it says.

Consequently, there is mispricing, which is visible both while comparing Pakistani companies with regional peers and also while comparing valuations of the public with private market capital raise rounds in Pakistan.

The report noted that the stocks of two of the largest publicly-traded IT companies in Pakistan, Systems Limited and The Resource Group (TRG), were undervalued at least by 45 per cent and 214 per cent respectively.

“While the stock has outperformed the KSE100 Index by 132 per cent year to date and the market has started to value in IBEX and Afinti, it [TRG] still remains massively undervalued compared to the portfolio valuations,” the report stated.

The report attributed the undervaluation of TRG stock to tepid effort on investor relations and limited disclosures by the company.

“People like to invest in what they see and what they know. For instance companies like Habib Bank would have more visibility because of their branches everywhere and people would like to invest more in that. For retail investors, that is absolutely true,” author of the report and KASB Securities Managing Director (MD) Ali Farid Khawaja told Profit.