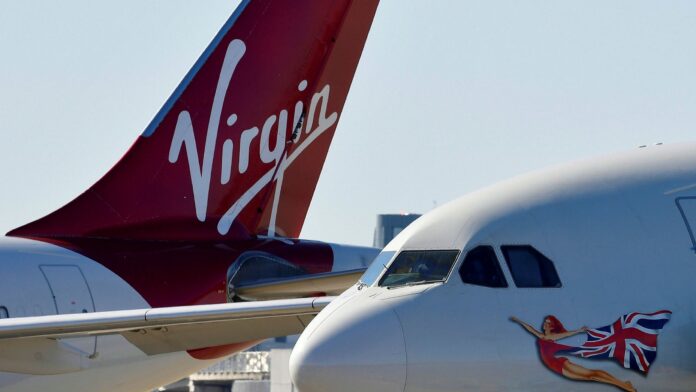 ISLAMABAD: The British airline, Virgin Atlantic, has announced to commence flight operations for Pakistan from December 13 which will further facilitate passengers travelling from the United Kingdom (UK) to Pakistan.

The British airline will use modern Airbus A-332 aircraft to continue eight flights each week to Lahore and Islamabad.

In this regard, the Civil Aviation Authority (CAA) released a flight schedule of the airline which stated the first flight will fly from London on December 13 and it will land on December 14 morning at Lahore’s Allama Iqbal International Airport.

A cargo plane of the Crawley-based British airline will bring staff members and the necessary equipment to Lahore on December 7 and 9.

It had earlier announced three routes to Pakistan from the UK including London-Lahore, London-Islamabad and Manchester-Islamabad.

Other than Virgin Atlantic, British Airways had also announced plans to operate direct flights from Lahore, Pakistan to London Heathrow.

According to a schedule, the airline will operate direct flights from Lahore, Pakistan to London Heathrow four days a week.