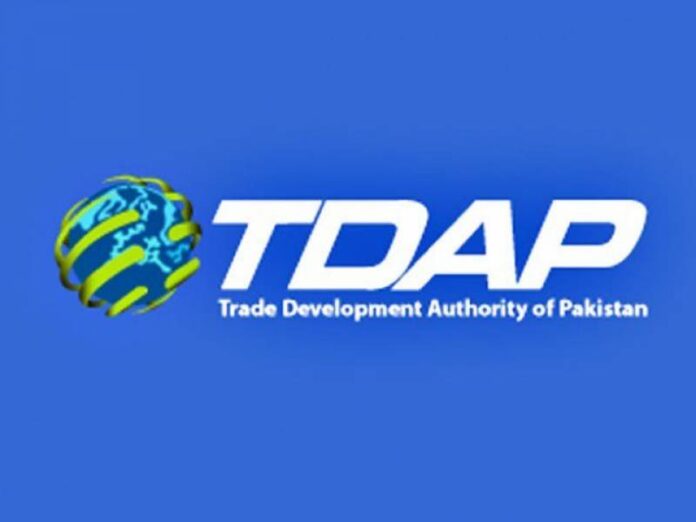 The Trade Development Authority of Pakistan (TDAP) has planned to arrange an international virtual tourism exhibition early next year.

This was stated by TDAP Islamabad DG Shehzad Ahmed Khan while addressing a webinar on Friday.

As part of TDAP’s initiative of conducting a series of webinars, the awareness webinar was conducted in collaboration with Pakistan’s Trade Missions from China, Malaysia and Thailand, on ‘The New Normal for the Tourism Sector of Pakistan: Exploring Tourist Markets with Missions abroad’.

The TDAP DG said that the authority’s efforts for the tourism sector, including the proposed virtual exhibition, will lead to joint ventures and business deals among local and foreign stakeholders.

The webinar was attended by more than a 100 participants from both private and public sector organisations, including Tourism Departments from federating units, Rawalpindi Chamber of Commerce and Industry (RCCI), Lahore Chamber of Commerce and Industry (LCCI), Pakistan Association of Tour Operators (PATO), Pakistan Hotels Association (PHA), and numerous travel and tour operating companies.

The discussion during the webinar informed tourism sector stakeholders about tapping the potential of tourist source markets of the Far East in addition to effective methods of establishing links among local and foreign stakeholders.

Seth Abid: Pakistan’s ‘pious’ smuggler, mythmaker, and the last of the...

January 17, 2021
Gold smuggler, real estate developer, and philanthropist, the man was part of the Pakistani imagination for well over half a century