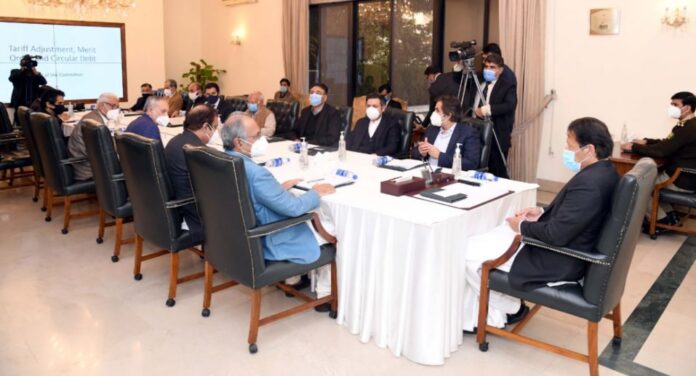 Prime Minister Imran Khan has called for immediate measures to pass on the benefits of improved economic indicators to the common man.

Chairing a high-level meeting of his economic team in Islamabad on Friday, the premier noted that the government’s business-friendly policies were now bearing fruit.

“The country’s economy is back on track due to the efforts of the present government,” he said, adding that the world was also acknowledging Pakistan’s economic achievements amid Covid-19.

The PM expressed contentment over the increase in remittances from abroad and their maintenance at the level of $2 billion per month. He also voiced satisfaction over the growth of large-scale industry, record performance of the construction industry and increasing exports of the textile sector.

Imran Khan opined that loans to the youth and the construction sector on easy terms by banks would further strengthen the economy.

“Pakistan has successfully overcome the difficult challenges and is now planning to open new vistas of development.”

A day earlier, PM Khan had stressed the need to promote small and medium enterprises (SMEs) to improve the economic indicators which were already on a positive trajectory. He also directed the officials concerned to achieve at the earliest the targets set for the promotion of SMEs.