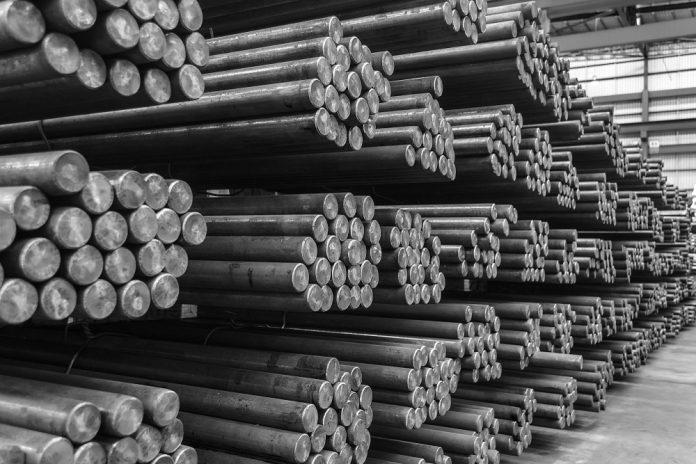 ISLAMABAD: The Pakistan Association of Large Steel Producers (PALSP) has rejected allegations of cartelisation by the Association of Builders and Developers (ABAD), stating that the most recent increase in the prices of steel bars is a result of a drastic increase in steel melting scrap prices in the international market.

In a statement, PALSP said that the phenomenon is not confined to Pakistan. “Prices have increased world over due to the shortage of scrap in the international market caused mainly by Covid-19 related supply chain disruptions, in addition to heavy snowfall in many countries, which reduces the collection of scrap.”

It may be mentioned here that the prices of raw material have shot up from $305 in August to current bookings of $470.

According to the steel association, this price may further rise in the international market.

“An industry with over 300 manufacturers of steel bars cannot collude to fix prices. Due to intense competition, prices are normalised efficiently and this is evident in industry margins, which are as low as 3 per cent at present. The entire aim of cartelisation is to have abnormally high profit margins, which is clearly not the case in the steel industry,” an industry expert said.

Further, a senior official of PALSP said that over the past two years, steel manufacturers have absorbed massive cost increases on account of rupee depreciation, energy costs and taxation measures that have brought industry profit margins to the bare minimum and even in the negative territory many times, in order to provide cost effective material to the government and housing projects.

The PALSP official further said that the latest increases in raw material are too large to absorb and will have to be passed on to the consumer.

“We will file defamation cases in the honorable courts against members of ABAD if such false and baseless claims continue. In fact, we believe construction projects of national importance will only be achieved if all stakeholders support each other,” he warned.

However, he added that the current hike in raw material prices is expected to be temporary and may go back to normal after the next three to four financial quarters.

“However, PALSP has approached all the concerned ministries to take cognizance of this issue and suggested temporary measures to reduce import tariffs on raw materials and sales tax in order to mitigate this temporary phenomenon,” he concluded.